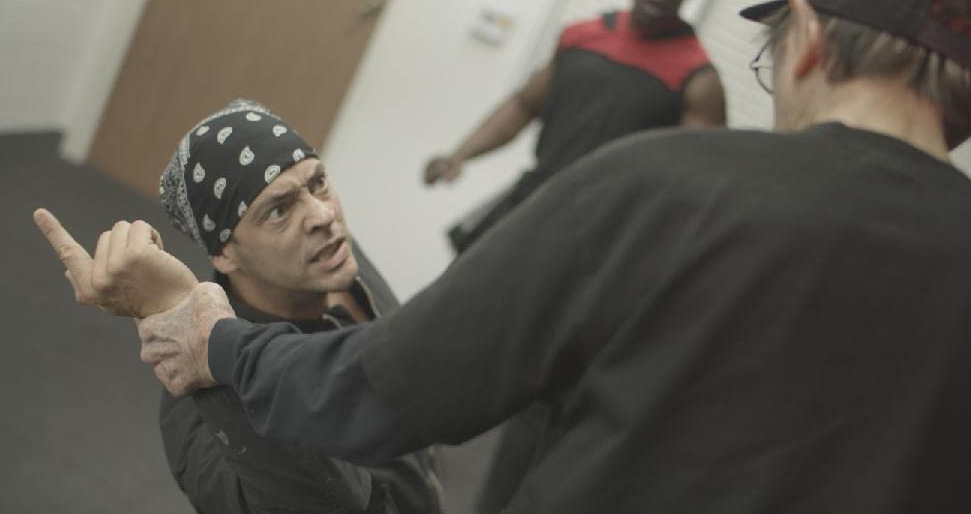 New Trailer for Pact of Vengeance

SYNOPSIS: Zian, a retired special forces commander (played by Leo Fong), has turned his autobody garage over to his Granddaughter Angie Lee, who runs it in the tough inner city. The inner city is now being taken over by “The Black Roses” a ruthless gang of punks who are making rounds collecting “turf money” from local businesses. When Angie Lee refuses to comply with the gang’s demands, the Black Roses assault her and leave her for dead. Now with nowhere else to turn and the gang’s power only increasing, Zian calls on his old special forces team, “The Obliterators”, to come in and serve their own brand of justice. 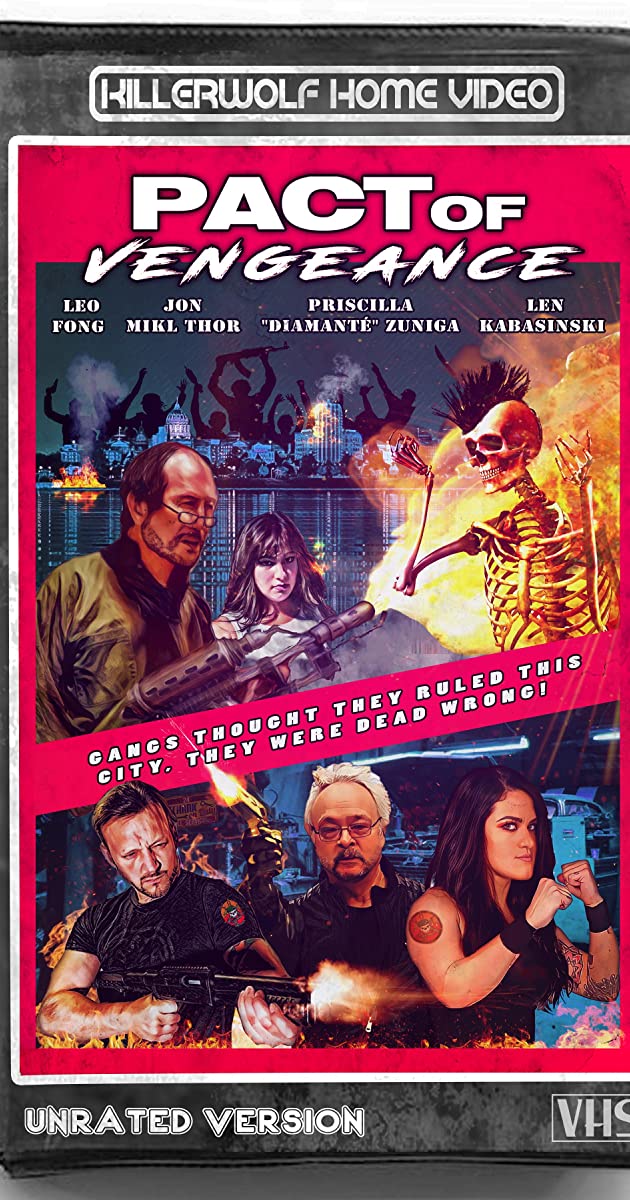