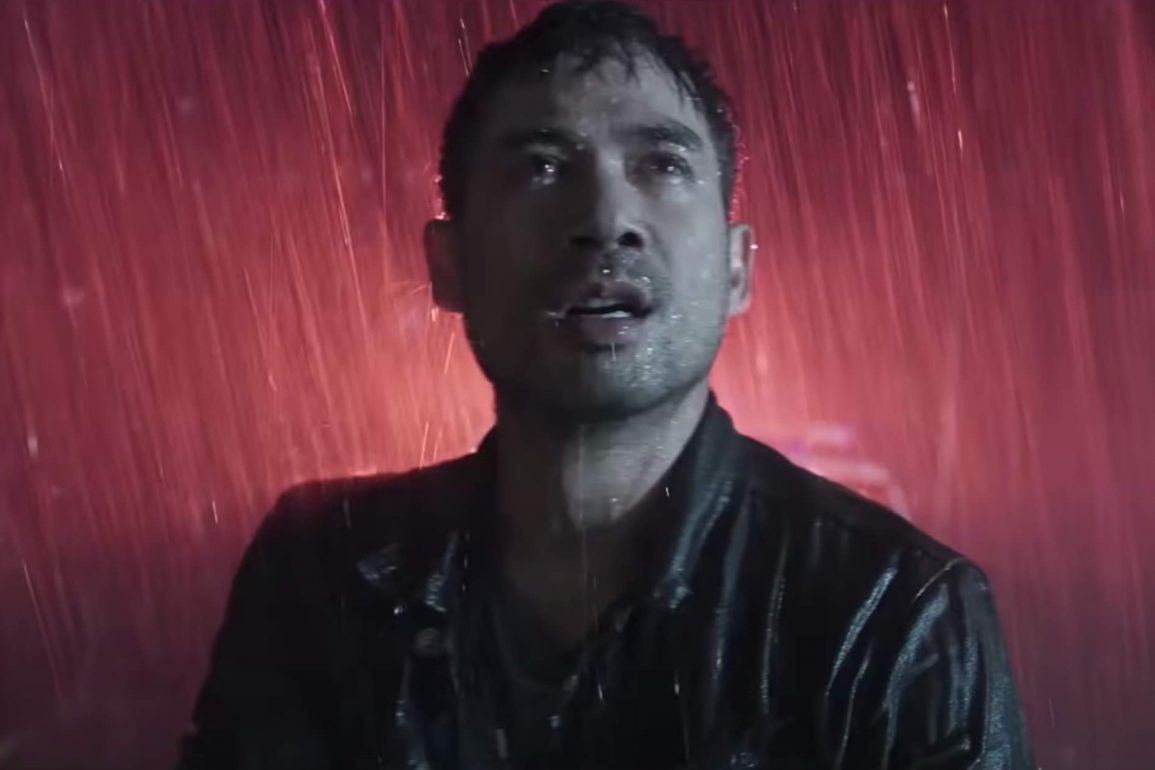 Japan gave us Godzilla. Korea gave us The Host. Now, Thailand is throwing their hat into the kaiju ring with the epic monster movie The Lake.

When a mysterious monster rises from the Mekong River and attacks Bueng Kan, it cuts people off from the outside world. Officials and people in the area, including Chinese scientists who accidentally came to conduct research in Thailand, must be mobilized to catch this monster before it’s too late.

Epic Pictures is an investor and global sales agent, excluding Asia but including Korea. A Thai-Chinese co-production, The Lake is a Hollywood Thailand film and produced by Watson Boy Homsangpradit. Patrick Ewald serves as executive producer.