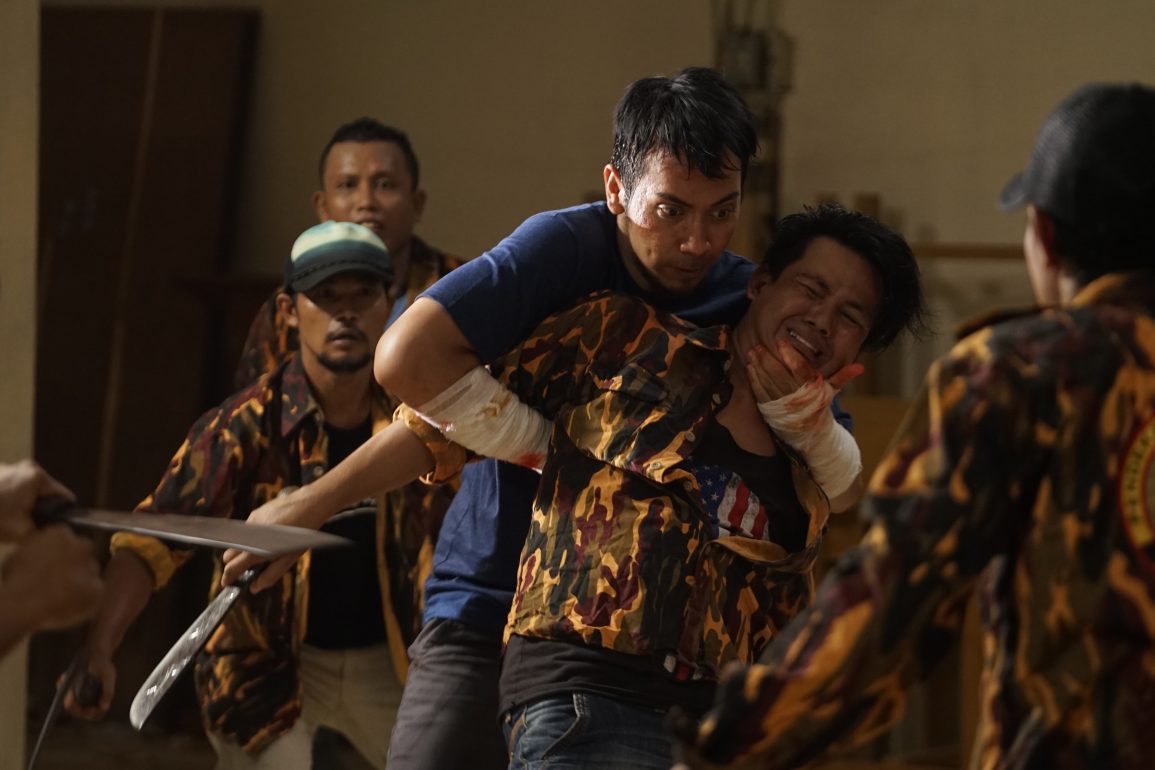 After his son witnesses a brutal murder by a notorious crime boss, a deaf Indonesian gangster is thrust into the fight of his life when he takes on his dangerous former allies—including a sociopathic assassin—in order to protect his child.