Synopsis: John Cusack (Grosse Pointe Blank) and Emile Hirsch (Into the Wild) star in this action thriller about a tough cop’s hunt for an even tougher criminal. Detective Breslin crosses paths with Calloway (Hirsch), a ruthless hacker desperate to find his wife, who has been kidnapped by a drug cartel. When Calloway escapes police custody, Breslin joins forces with a no-nonsense female cop to reclaim his prisoner. But is Calloway’s crime-boss father (Cusack) somehow involved in this explosive situation? 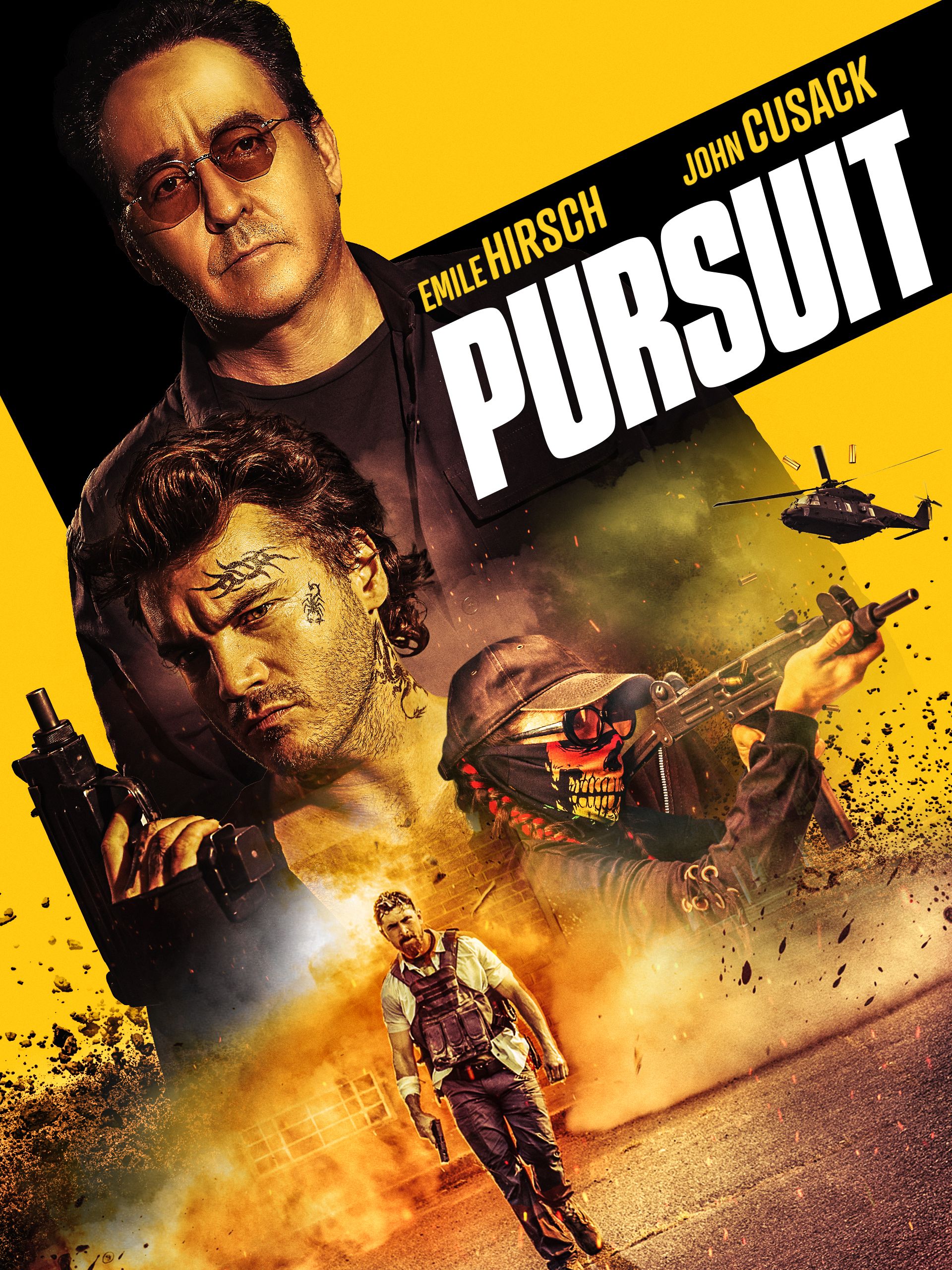