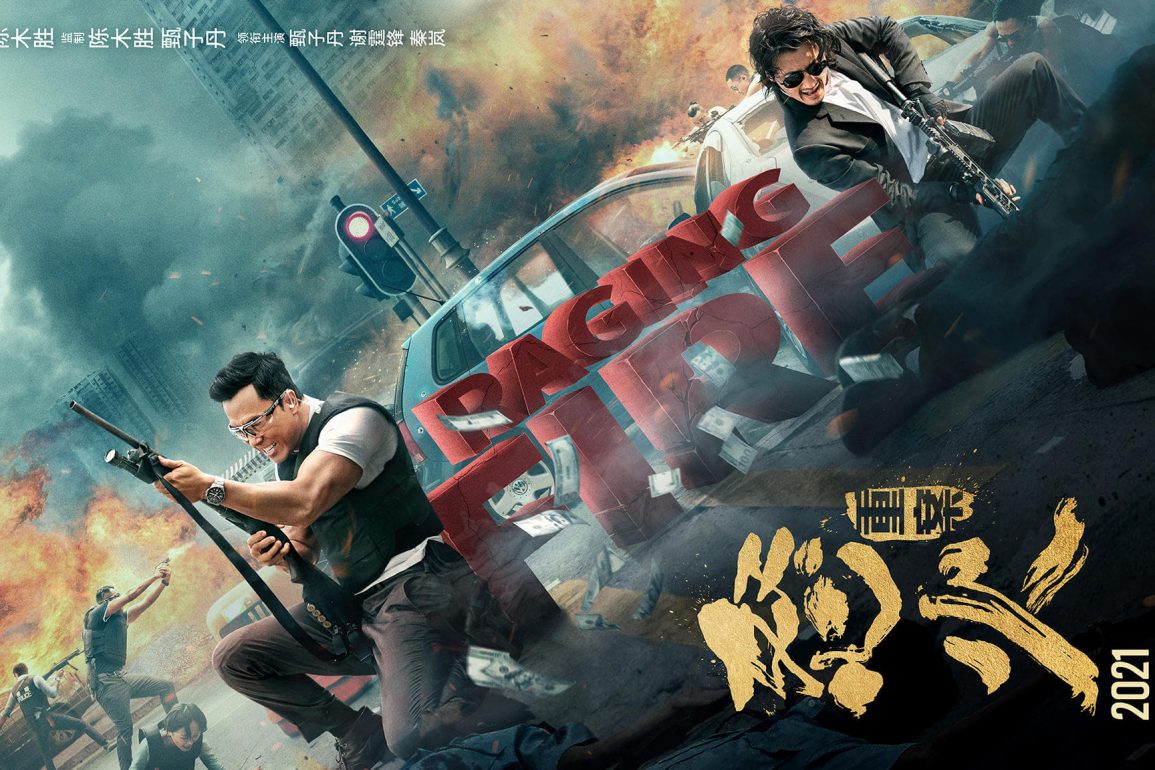 Looks like a new trailer for Benny Chan’s Raging Fire has appeared starring Donnie Yen. There are some new posters too which I’ve posted below.

SYNOPSIS: Shan “Donnie YEN” is a righteous cop who’s is admired by the police force to have solved many cases. One day, his past comes back to haunt him when his sting operation is attacked by a mysterious group of criminals led by Ngo “Nicholas TSE”, his former protégé. Ngo was once a talented cop who admired and respected Shan. However, a terrible accident sent him to prison three years ago turning him into a furious man with the aim to kill everyone who wronged him – including his former mentor. 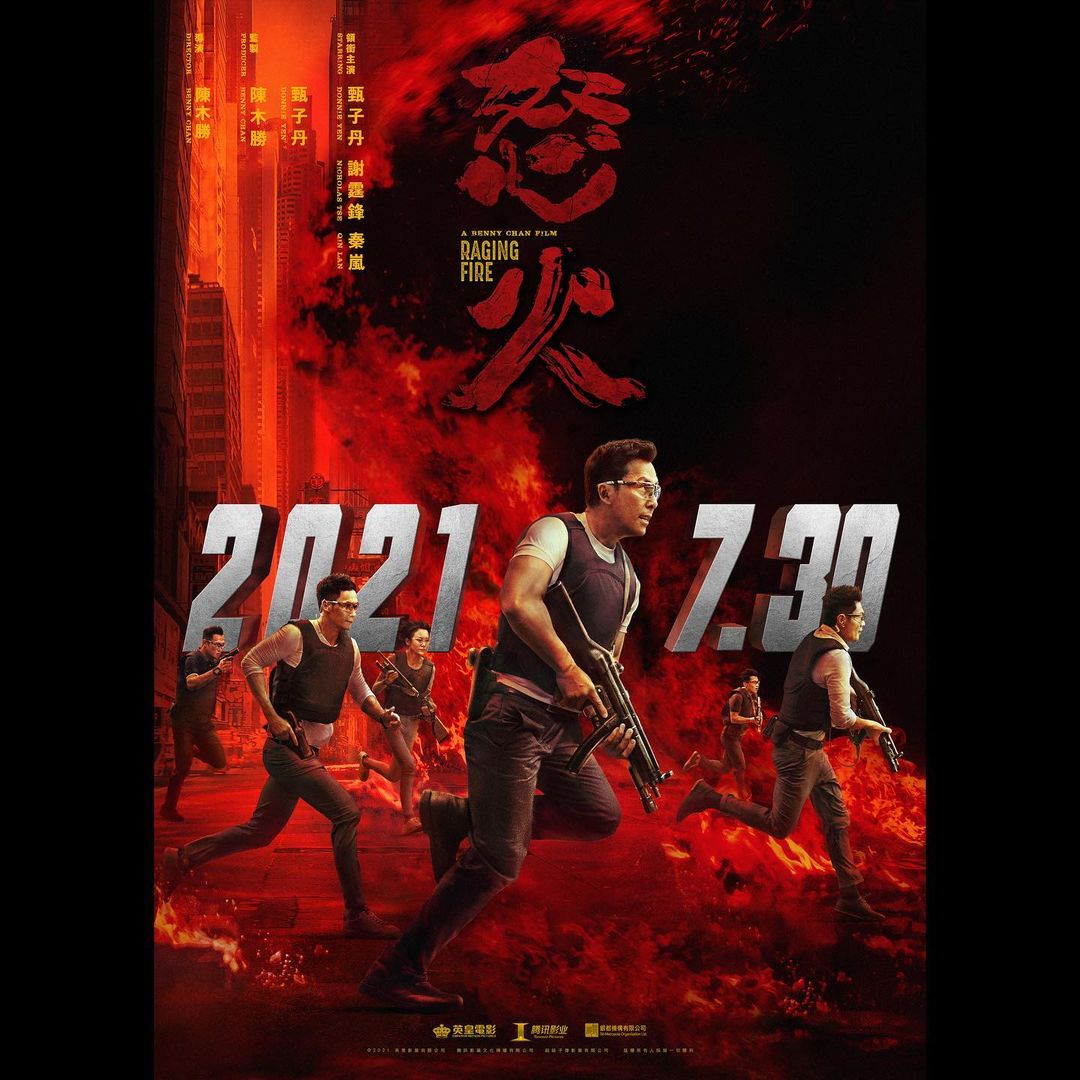 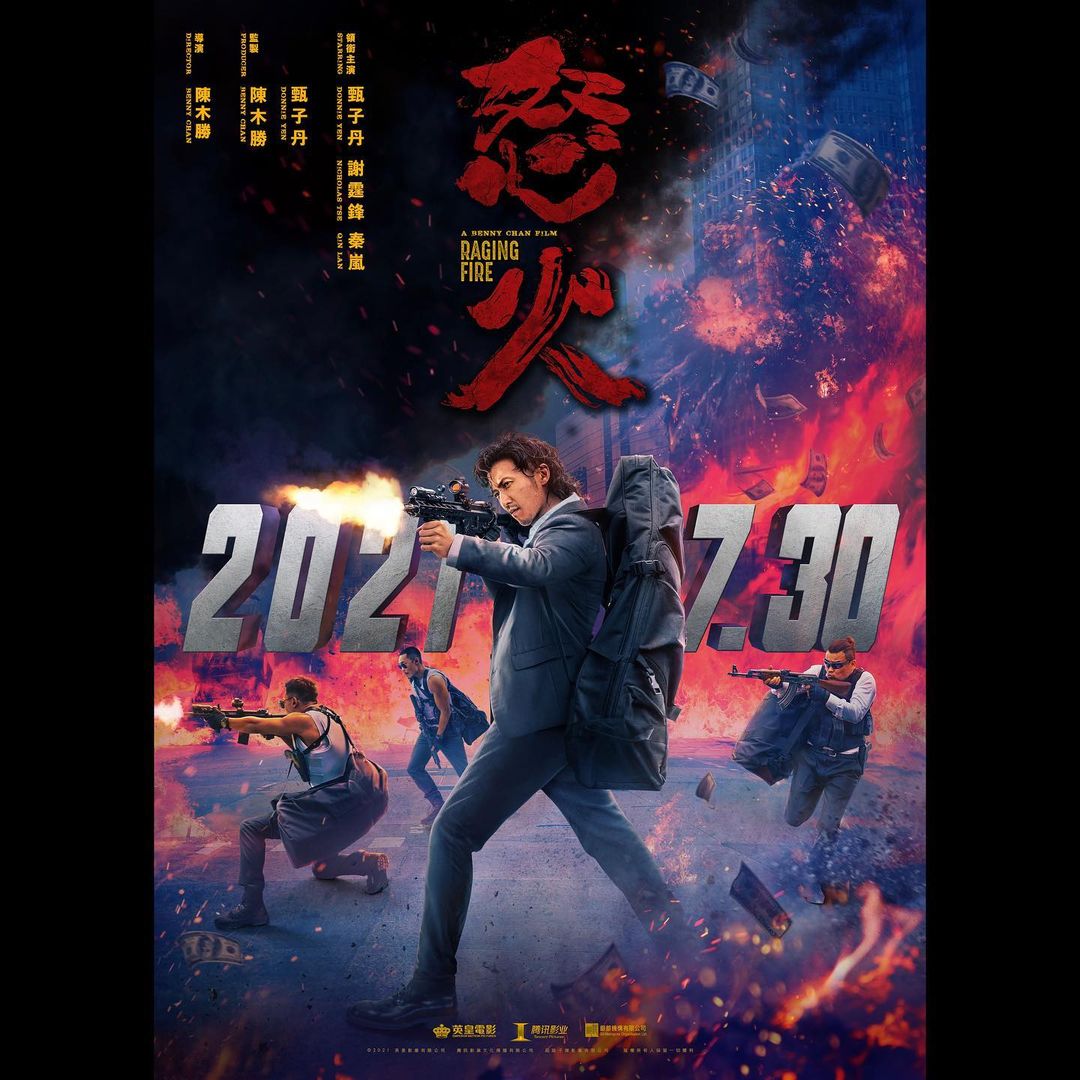