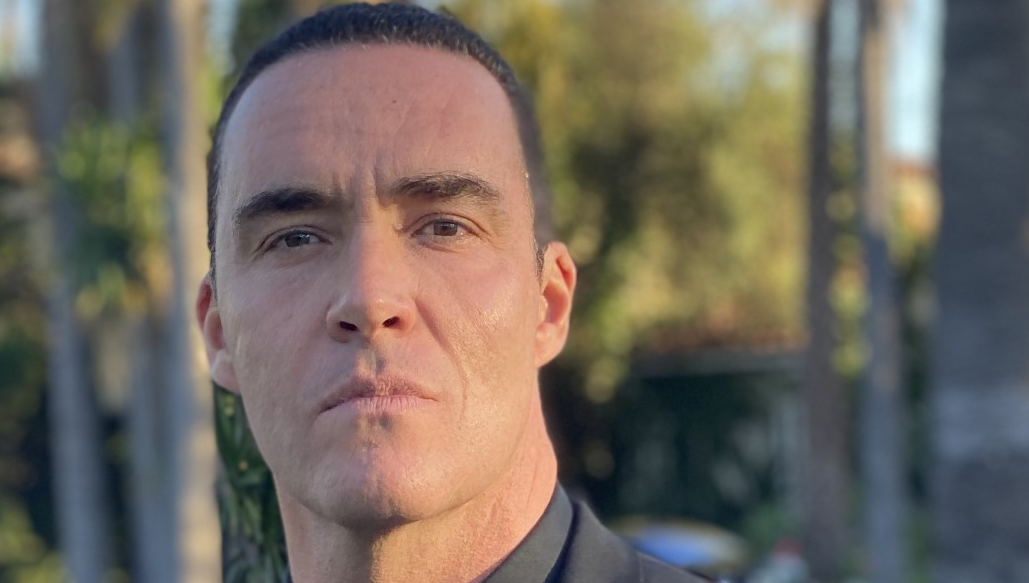 Synopsis: An American journalist works in Moscow and finds himself embroiled in dangerous political games, the purpose of which is to destabilise the situation in Russia and then interfere with the holding of the 2020 Presidential election in the United States. The journalist begins his own investigation in order to uncover who is behind the operation “Red Prophecies”: special services, financial tycoons or international terrorists?

Check out the new trailer and some stills for the movie below: 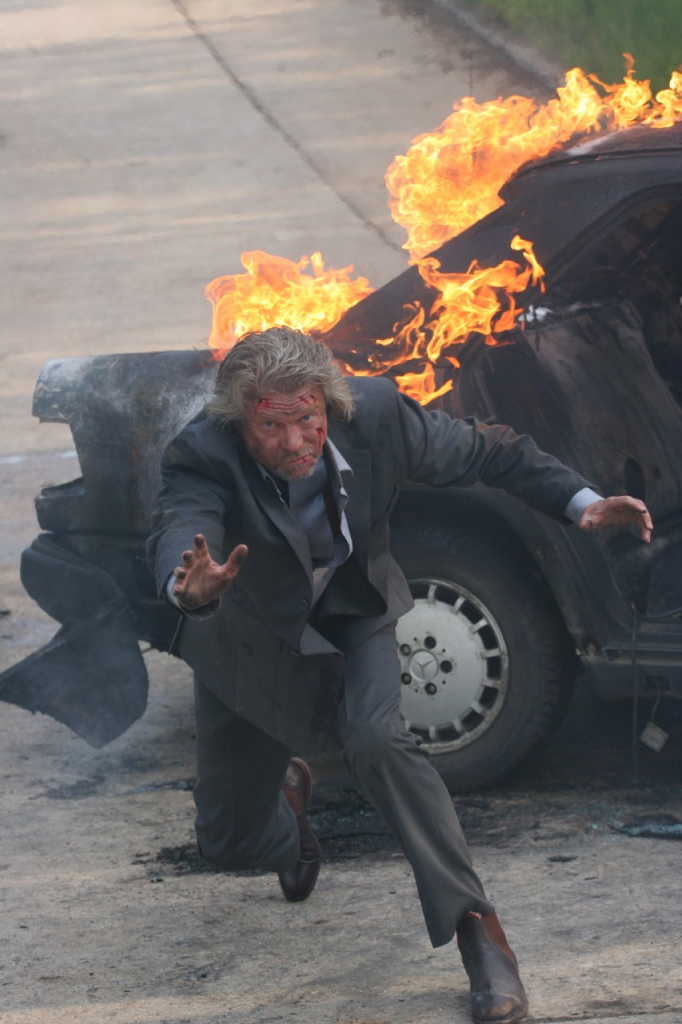 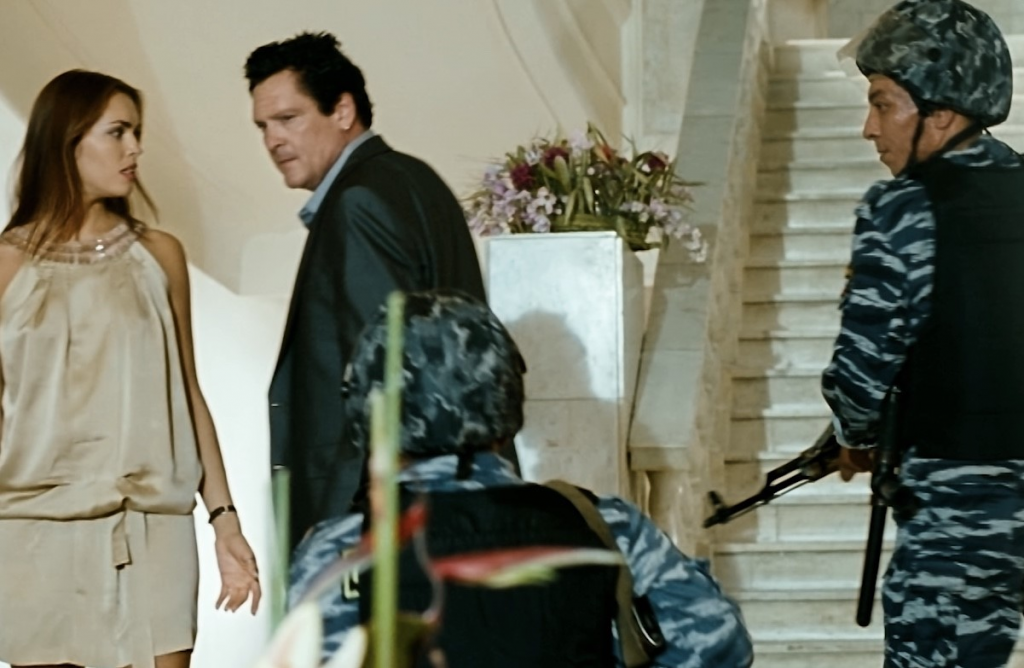 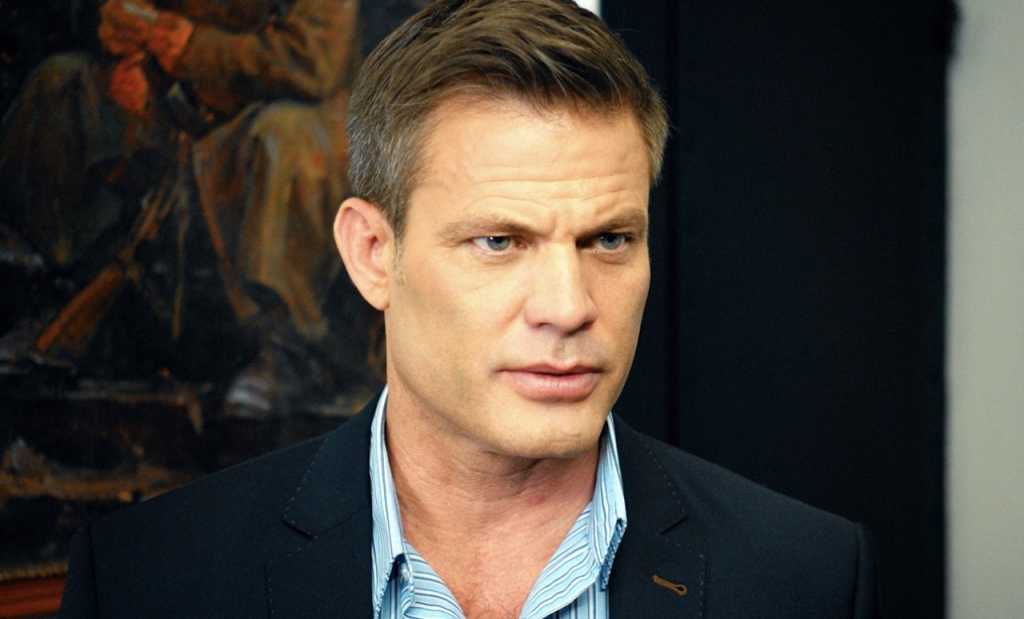 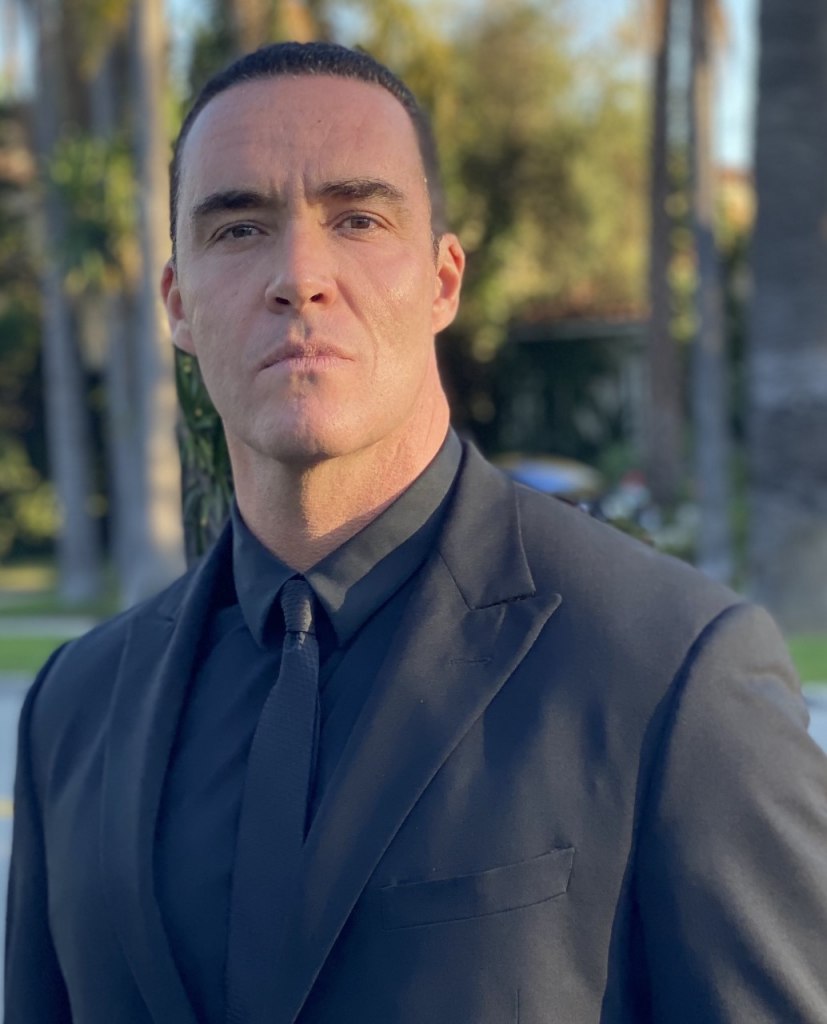 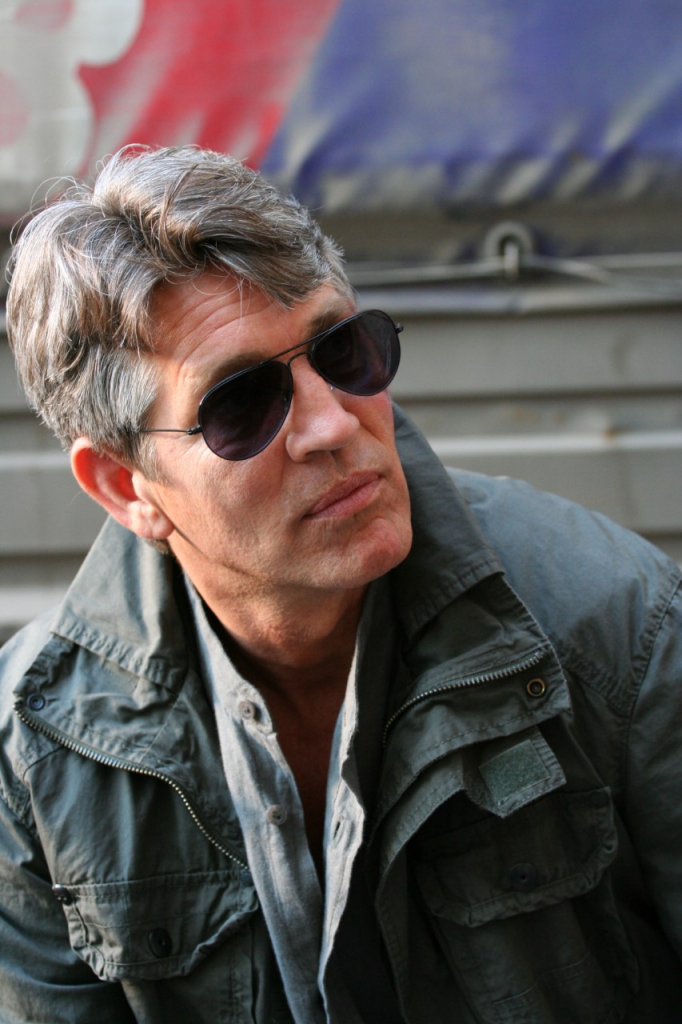