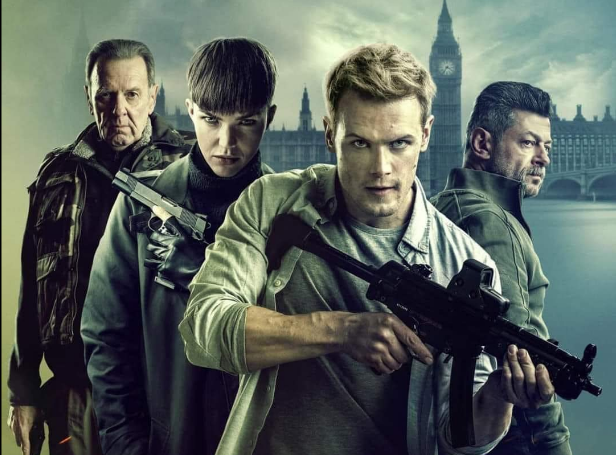 SYNOPSIS: A small army of well trained criminals led by Laszlo Antonov have hijacked the Eurostar deep beneath the English Channel. Now with 400 hostages, the plan is to blow up the English Channel declaring economic war on a government with plenty of their own secrets. Little do they know, they have one too many hostages, as SAS operator Tom Buckingham (Sam Heughan) is hidden somewhere, injured, on the train. With the woman he loves and an unborn baby also on board, Tom has one chance to stop Laszlo and his band of criminals. And he will unleash all he has in order to save his love and the rest of the passengers. 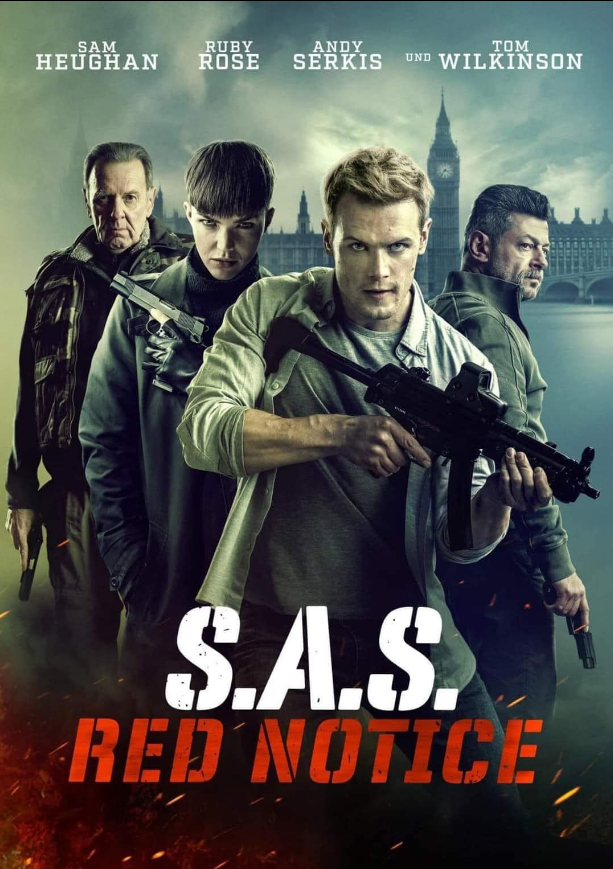