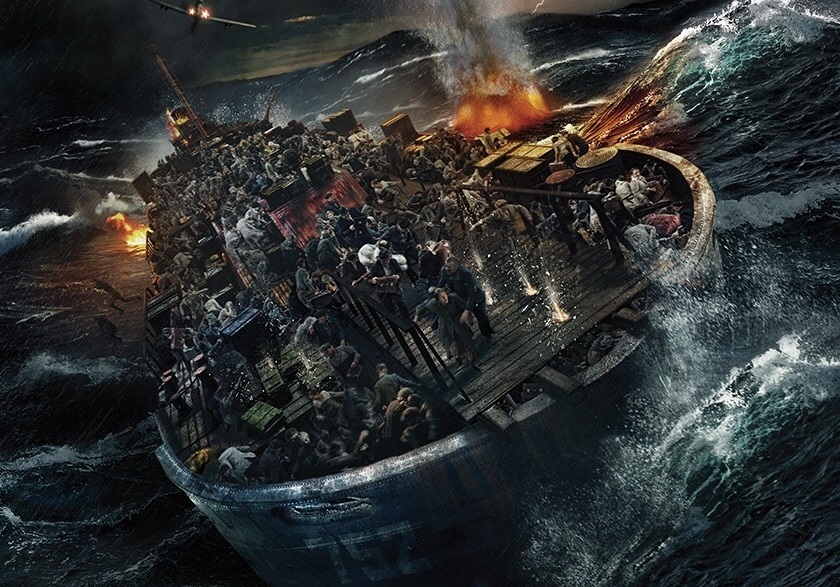 SAVING LENINGRAD (Russia), a new epic action drama directed by Aleksey Kozlov and produced by Arkady Fateev, will be released in North America in December 2019. The film is Russia’s official selection for the Golden Globe Awards 2020 and will have a Premiere  US screening for the Hollywood Foreign Press Association in the coming weeks.

SAVING LENINGRAD is based on a true story, and critics are saying it’s “a mixture between Dunkirk and Saving Private Ryan”. Already released by Universal Pictures International in CIS, this film has been one of the biggest box office hits at the Russian box office in 2019.

September, 1941. In an exciting and dangerous turn of events, young lovebirds Kostya and Nastya find themselves on board a barge that is evacuating people from the under sieged city of Leningrad. As they depart the barge, they encounter a ferocious storm. As the barge starts to sink, planes begin to arrive at the scene but tragically these planes are not there to rescue them. In fact, it’s quite the opposite….

Below is a message from SAVING LENINGRAD producer Arkady Fateev:

“This project is very important and personal to me because of my grandfathers who fought in World War 2 and participated in battles which led to saving the great city of Leningrad (now Saint Petersburg) in 1944.

Our film was released in Russia and CIS on January 27th, 2019 – on the 75th anniversary of the end of the Leningrad blockade. But this film is not only about war but also about love and hope!”