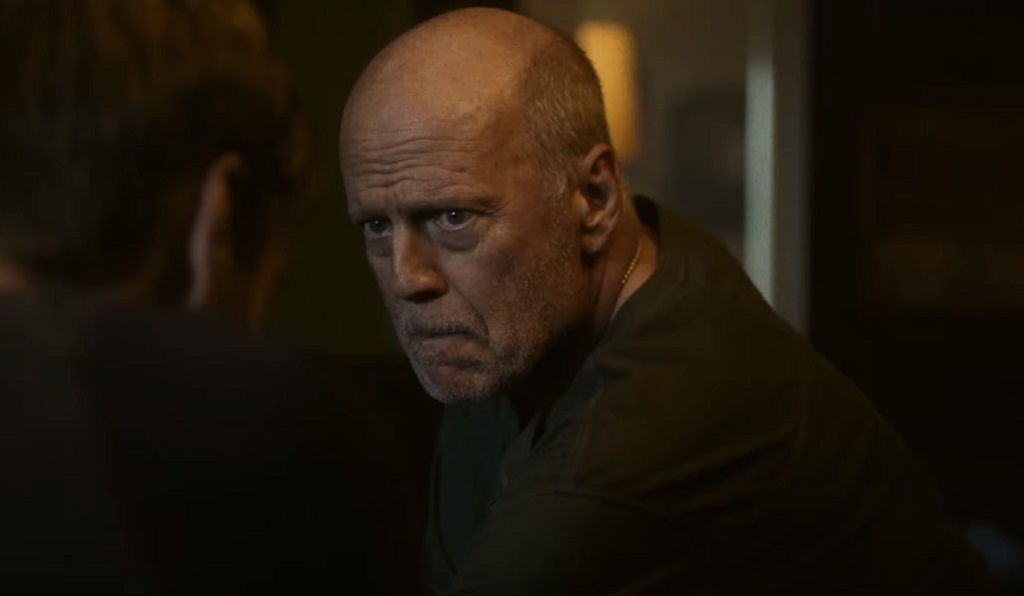 New Trailer for Survive the Night with Bruce Willis

Plot: A retired sheriff forced to rely on his former job’s skills when two criminals on the run threaten the lives of those closest to him. After his brother Mathias (Tyler Jon Olson) is mortally wounded in a botched robbery, Jamie (Shea Buckner) stalks trauma doctor Rich (Murray) from the hospital to his home. Jamie proceeds to hold Rich’s wife and daughter hostage as he orders Rich to operate on his brother. This doesn’t sit well with Rich who teams up with his estranged father, Frank, to ensure his family’s safety.