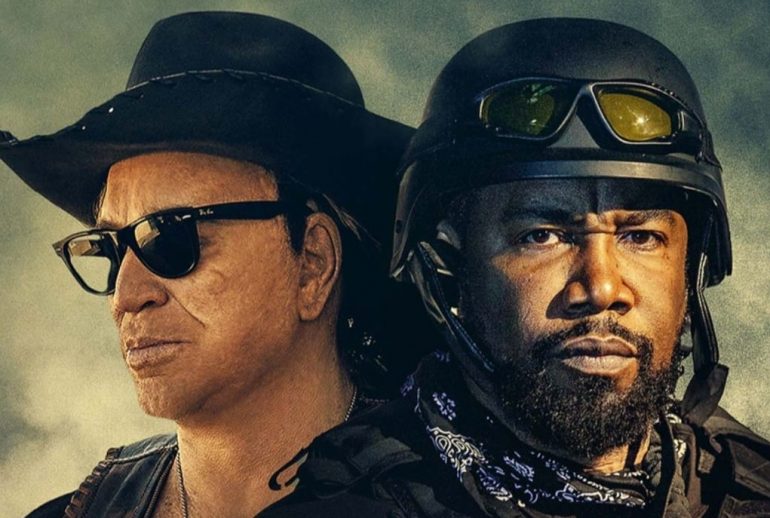 In this edge-of-your-seat crime thriller, an elite DEA agent (White) returns home after a failed mission when his family makes an unexpected discovery in their house – a stash of money worth $3 million,” reads the official synopsis. “They soon face the danger and threat of a newly released criminal (Rourke) and his crew who will do whatever it takes to retrieve the money – including kidnap the agent’s daughters. Stakes are high and lives are at risk in this head-to-head battle as the agent stops at nothing to protect his family against the money-hungry criminals.

Saban Films will release the film in theaters, on Digital, and On Demand on January 7, 2022.