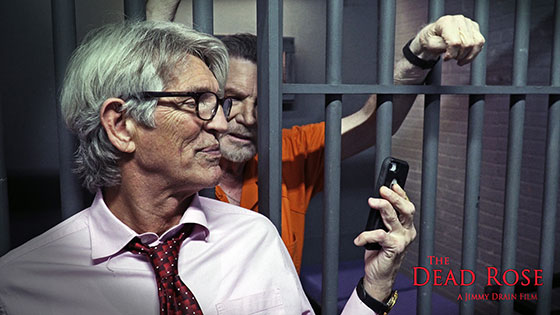 Plot: After the death of his father, Robby Duray’s (Drain) faith is to put to the test when he is seduced into the corrupt world of organized crime, extortion and violence; maskedin the form of an underground cult threatening to take over the world.