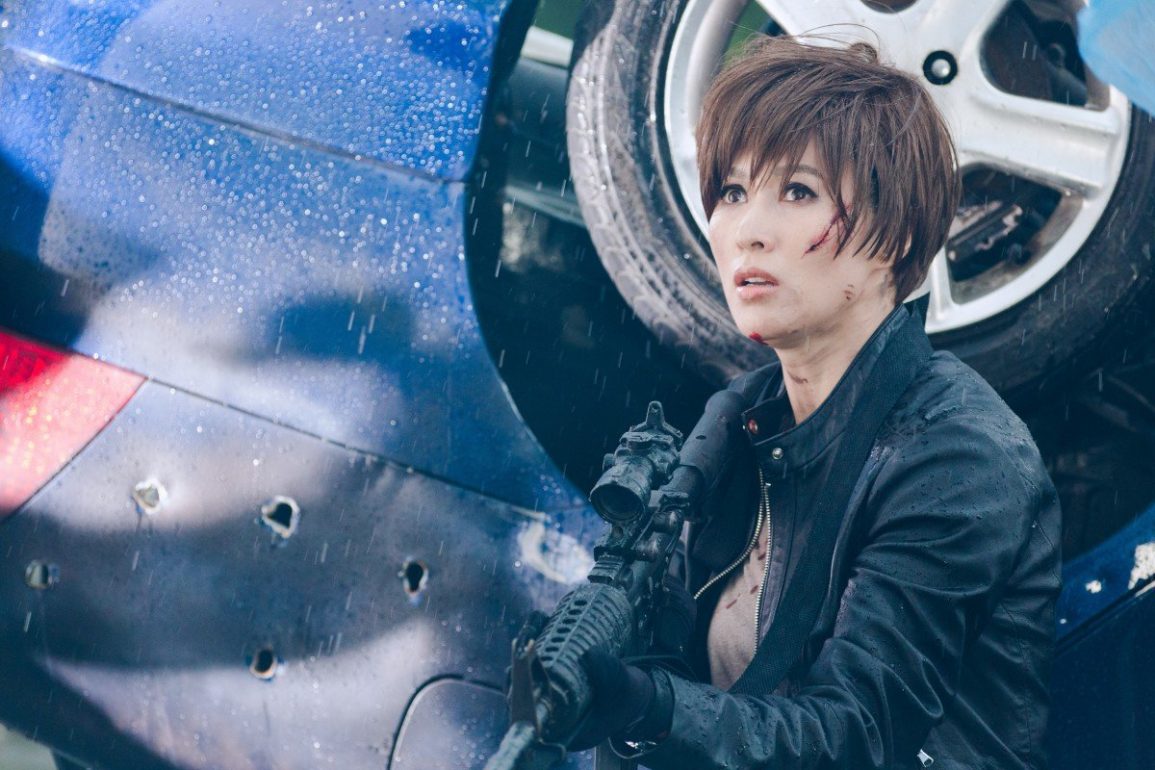 New Trailer for The Fatal Raid

Synopsis: Two elite police teams head up a secret operation following a dangerous smuggling ring across the Macau border, but when their presence is discovered, the mission ends in a deadly firefight. Twenty years later, an escort mission brings the survivors back to the scene of the tragedy—and fosters a highly unwelcome reunion.