New Trailer for The First Purge

Today we have a our first full trailer to The First Purge which stars Y’Lan Noel, Lex Scott Davis, Joivan Wade, Luna Lauren Velez, and Marisa Tomei. It is scheduled to be released on July 4, 2018 by Universal Pictures.

Plot: To push the crime rate below one percent for the rest of the year, the New Founding Fathers of America (NFFA) test a sociological theory that vents aggression for one night in one isolated community. But when the violence of oppressors meets the rage of the marginalized, the contagion will explode from the trial-city borders and spread across the nation. 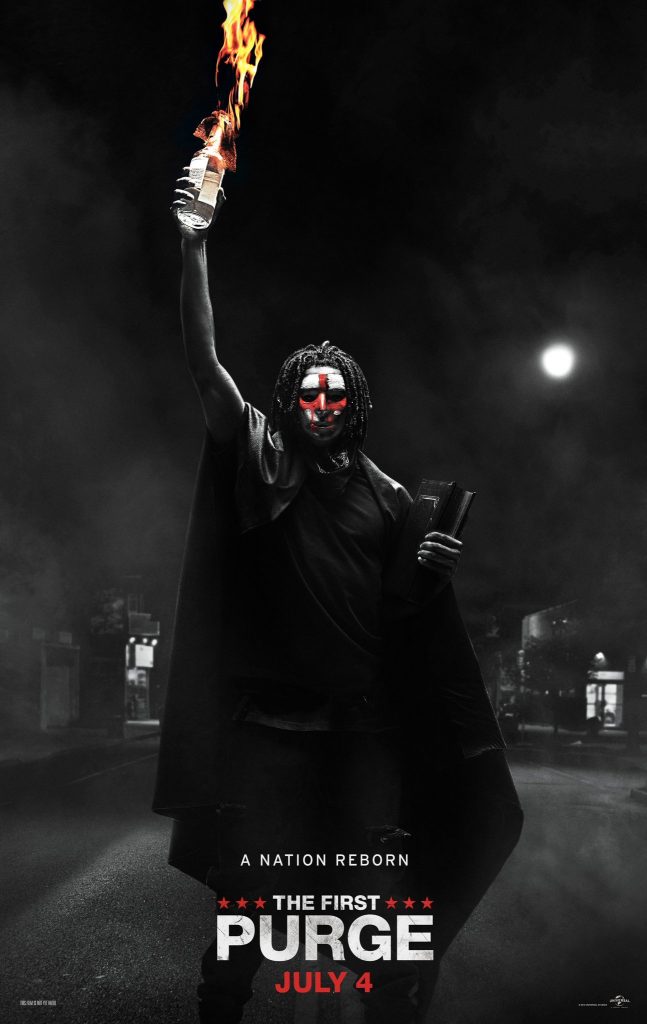