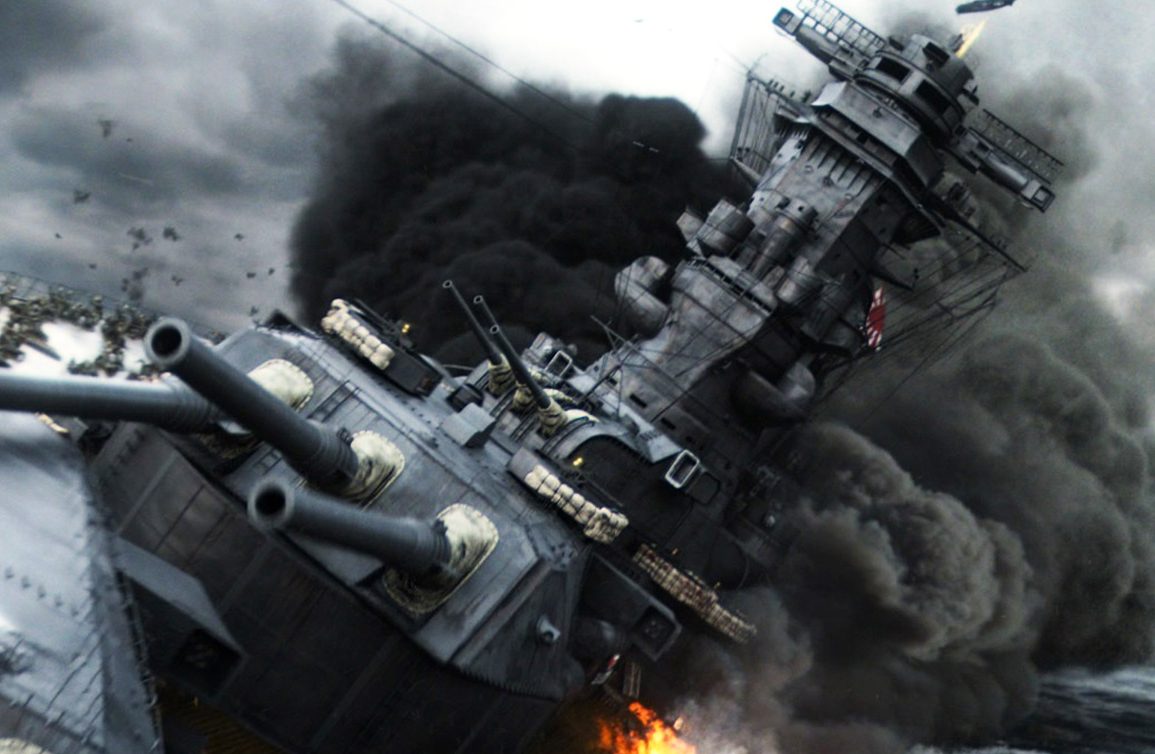 New Trailer for THE GREAT WAR OF ARCHIMEDES

Based on the acclaimed 2015 manga series “Archimedes no Taisen,” THE GREAT WAR OF ARCHIMEDES debuts on Digital, Blu-ray™ and DVD June 15 (just in time for Father’s Day) with an all-new English dub from Well Go USA Entertainment. Directed by award-winning filmmaker Takashi Yamazaki (The Eternal Zero), the film is a fictionalized depiction of the behind-the-scenes struggles of building the Yamato, the largest battleship in the world, during WWII. From renowned producer/distributor TOHO (Godzilla; My Hero Academia, Your Name), THE GREAT WAR OF ARCHIMEDES stars Suda Masaki (Drowning Love), Emoto Tasuku (And Your Bird Can Sing), Hamabe Minami (The Promised Neverland), Shofukutei Tsurube (Family of Strangers), and Kobayashi Katsuya (The Crazy Family).

Synopsis: Pre-WWII, the Japanese Navy commissioned the creation of the impressive “supership” Yamato, strongly opposed by a top official insisting on more strategic and battle-ready warships. After being ignored without cause, Admiral Yamamoto recruits a math genius to help uncover what he soon suspects is a massive conspiracy.