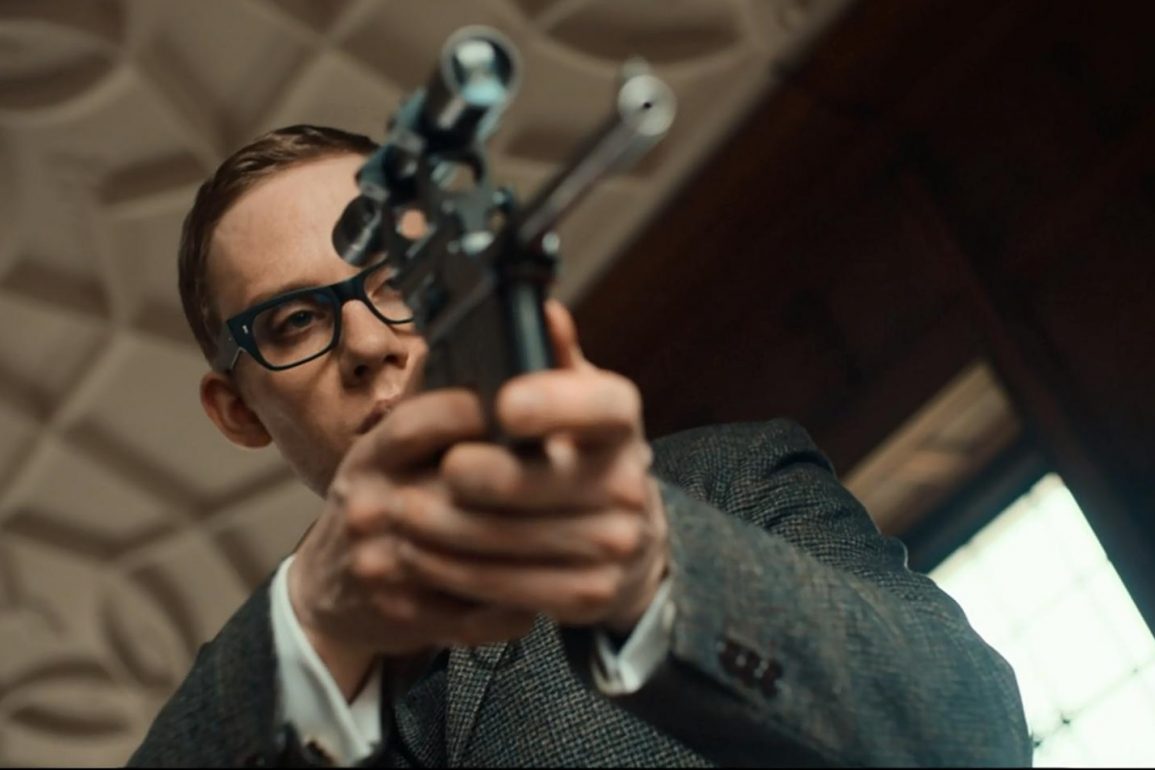 Directed by Emmy winner James Watkins (Black Mirror) and set in Berlin and London during the 1960s, The Ipcress File will make its exclusive U.S. and Canadian premiere on AMC+ Thursday, May 19, with episodes rolling out weekly on Thursdays.