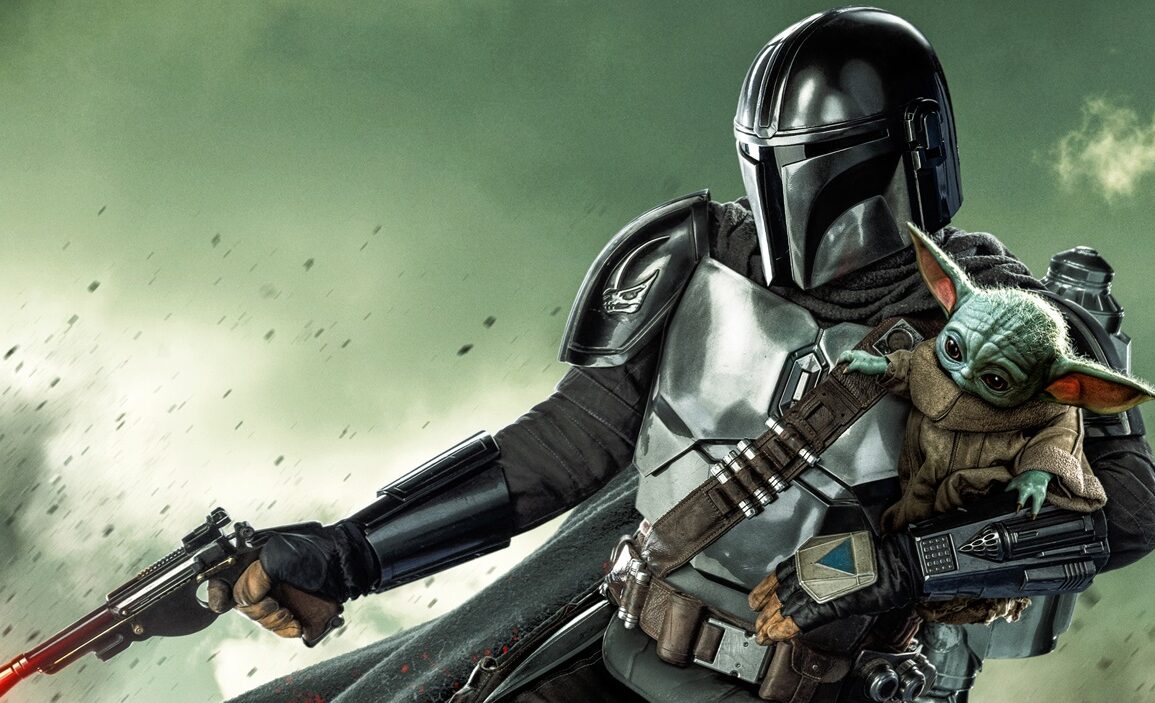 New Trailer for The Mandalorian Season 3

It feels like several years (oh it has been) since season 2 of The Mandalorian and we’ve had several middling shows since then but today we get a new look at season 3 with a trailer.

SYNOPSIS: The journeys of the Mandalorian through the Star Wars galaxy continue. Once a lone bounty hunter, Din Djarin has reunited with Grogu. Meanwhile, the New Republic struggles to lead the galaxy away from its dark history. The Mandalorian will cross paths with old allies and make new enemies as he and Grogu continue their journey together.