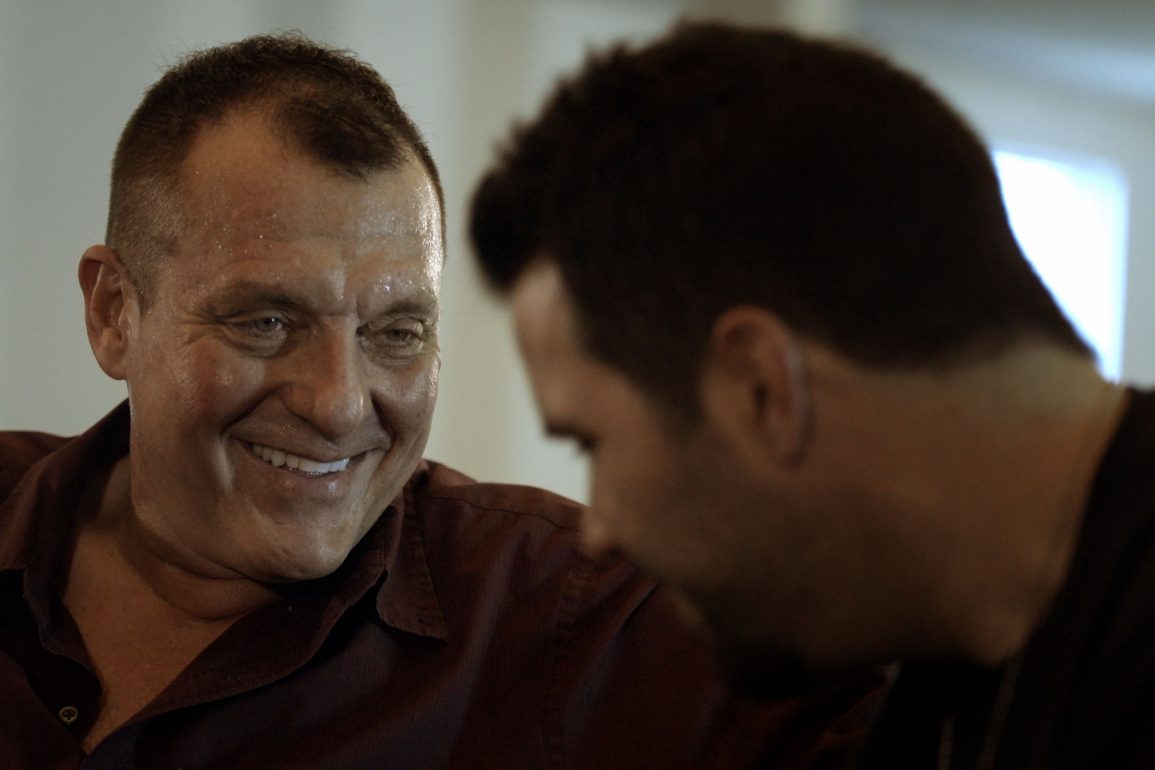 New Trailer for The Runners with Tom Sizemore

After losing their parents in a car accident, Ryan must raise his rebellious teenage sister, Zoe. One night, Zoe sneaks out to a party and is abducted by a charming older boy who intends to sell her to the cartel for human trafficking. Now, Ryan and his best friend have just hours to track them down and save her before she is sold and dragged across the Mexican border, never to be seen again. 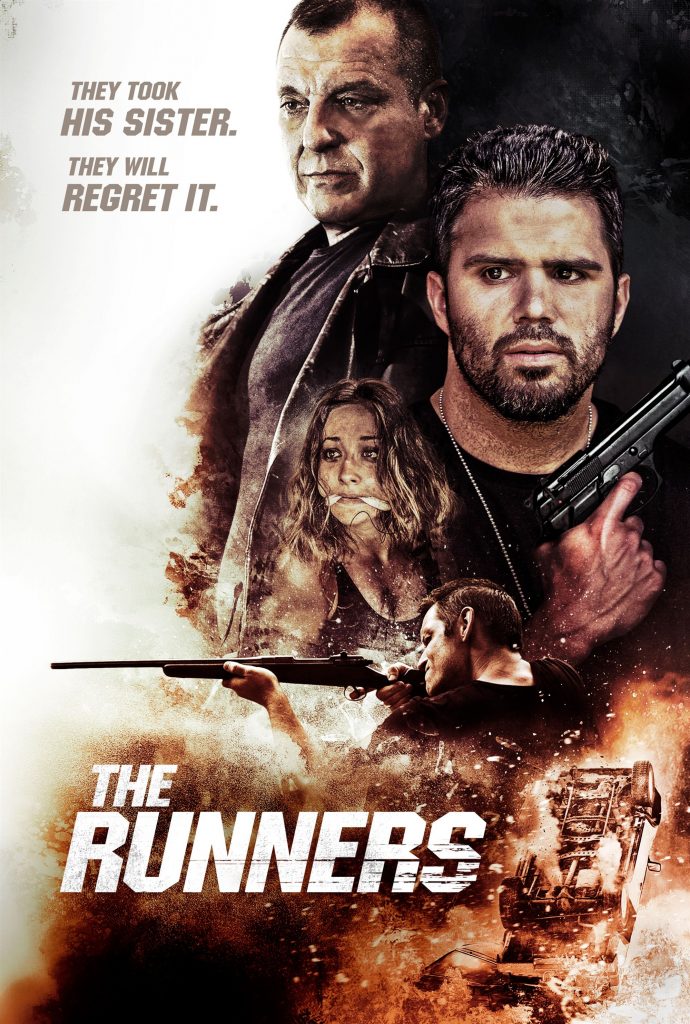