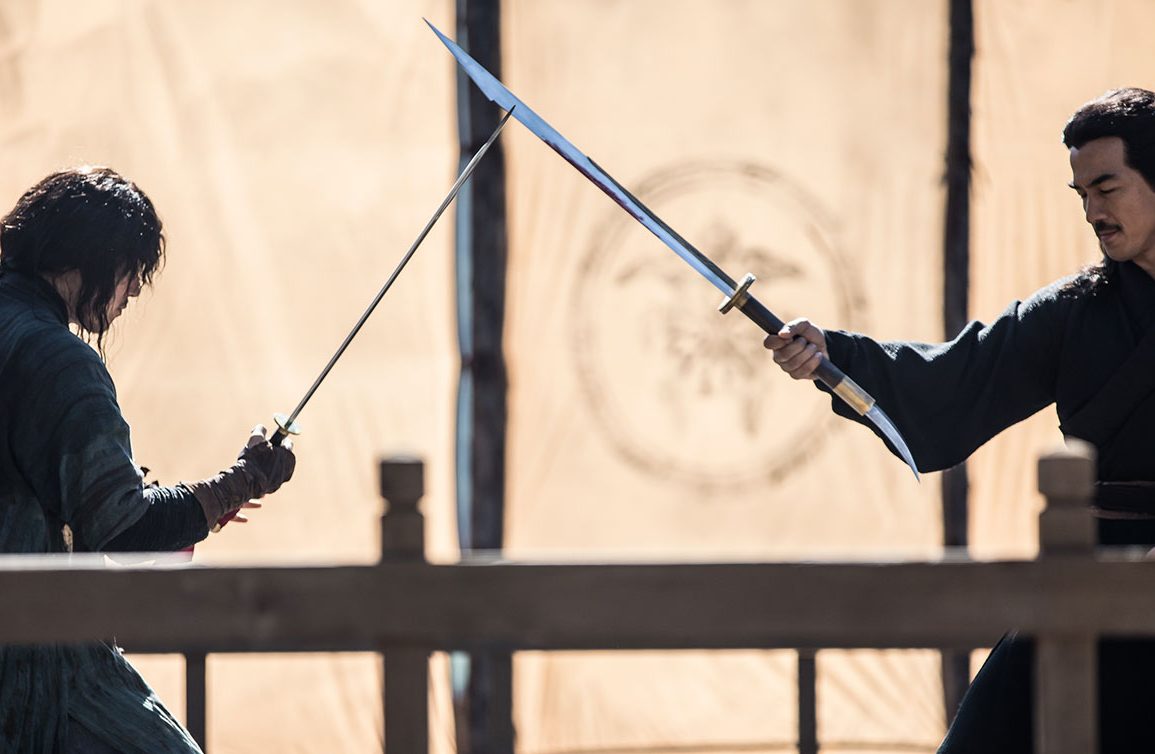 New Trailer for The Swordsman Which Hits Home Video in February

There’s “never a dull moment” (The Movie Beat) in a “fun hybrid of mainstream historical drama and traditional martial arts action” (The Movie Hole) when the action-packed epic THE SWORDSMAN debuts on Digital, Blu-ray™ and DVD February 16 from Well Go USA Entertainment.  After failing to protect and prevent the downfall of the King, the best swordsman in Joseon leaves and lives in seclusion with his daughter in the mountains. As his eyesight begins to fail due to an old injury, his daughter seeks to find a treatment for him. When she is captured and taken away by a slave trader, THE SWORDSMAN is forced to raise his sword again in order to save her. “Jang Hyuk (Empire of Lust) swirls about as an unstoppable force of nature” (HanCnema) for first time writer/director Choi Jae-hoon, and the film also stars Kim Hyeon-soo (Be With You), Joe Taslim (The Raid: Redemption, Fast & Furious 6), Jeong Man-sik (Beasts Clawing at Straws), Lee Na-kyung (Battle for Incheon: Operation Chromite) and Lee Min-hyuk (A Love to Kill).

After being blinded in a coup against the king, Joseon’s greatest swordsman (Jang Hyuk) goes into hiding, far removed from his city’s anguish. But when traffickers kidnap his daughter, he has no choice but to unsheathe his sword once more.