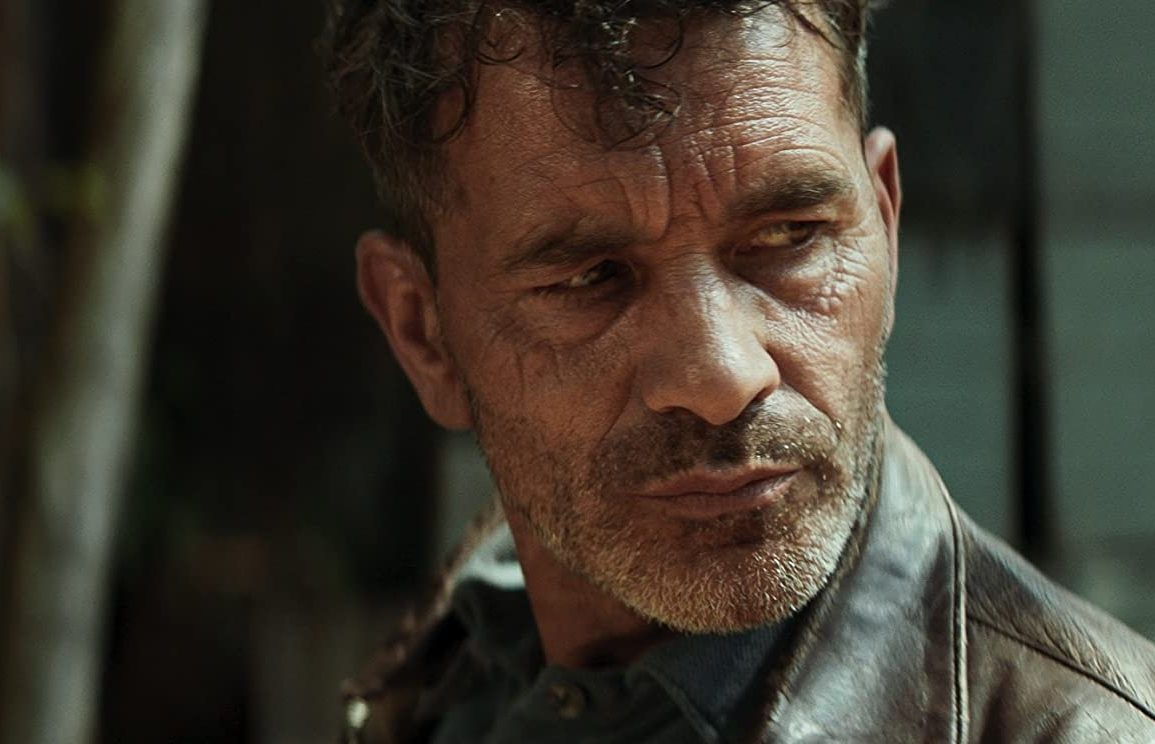 New Trailer for Torpedo U-235

This looks entertaining possibly for all the wrong reasons as it has some amazing dubbing which may provide unintentional laughter; too bad as otherwise it looks like it could be decent. Maybe we’ll get the original language version with subtitles.