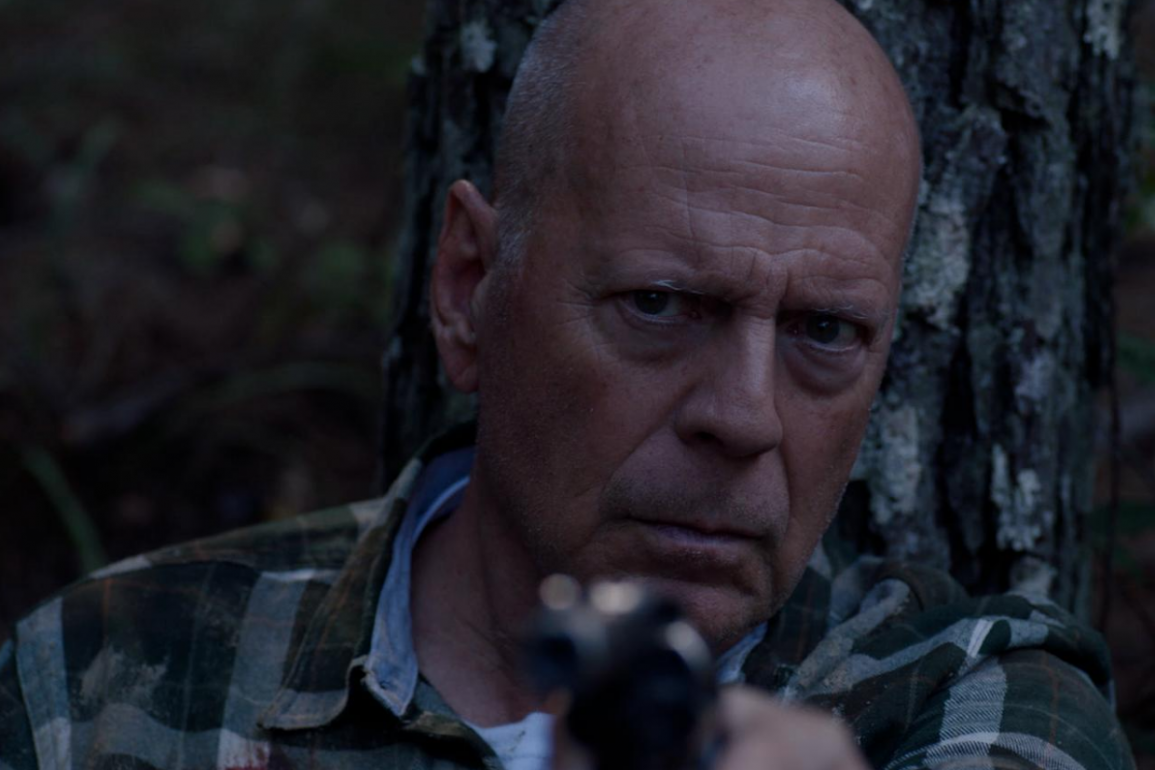 “You’re the wrong guy, in the wrong place at the wrong time.” “Story of my life!”

Plot: Frank (Bruce Willis), a former police chief of a small town, finds himself being hunted down by a meth kingpin seeking to silence him before he can deliver eyewitness testimony against his family, but ultimately finds himself up against more than he bargained for when he threatens to harm Frank’s daughter (Ashley Greene).