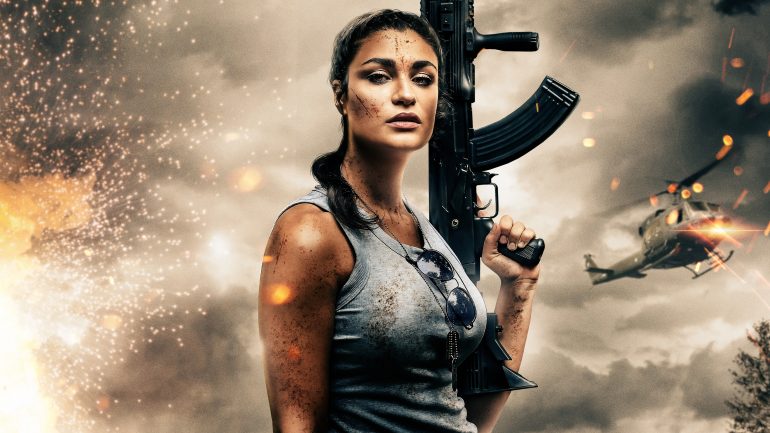 A new poster and trailer for Gregory Lamberson’s GUNS OF EDEN, starring rising star Alexandra Faye Sadeghian, has been released ahead of the film’s December release.

The film, also starring genre icon Lynn Lowry and fixing on a group of friends being hunted by down an armed militia, has been acquired for a digital and DVD release in North America by leading independent distributor Uncork’d Entertainment.

Says Lamberson, “I wrote the screenplay as a mashup of DELIVERANCE, FIRST BLOOD and THE WARRIORS. That was back in 1996, the year Alexandra was born. We like to joke that she was born to play Megan Forest. The script went into a drawer because it was too ambitious for me to tackle, with the big cast and helicopter action. But 90% of the story takes place outside, and during the pandemic, the most challenging script I had suddenly became the most practical one to shoot.”

“Gregory, who gave us the cult favorite JOHNNY GRUESOME, is back with a high-energy, action-packed revenge film with a strong female protagonist” said Keith Leopard, President Uncork’d Entertainment. “This great mix of FIRST BLOOD and ATOMIC BLONDE is a real good time.”

Synopsis : Megan, her partner Jeremy, and his friends Blake and Gabriella go camping for the weekend. In the woods, Megan and Jeremy witness the execution of a drug trafficker by the local sheriff and his deputies. The campers attempt to flee, but the deputies seal off the mountain, and the sheriff gets an armed militia to hunt the strangers. 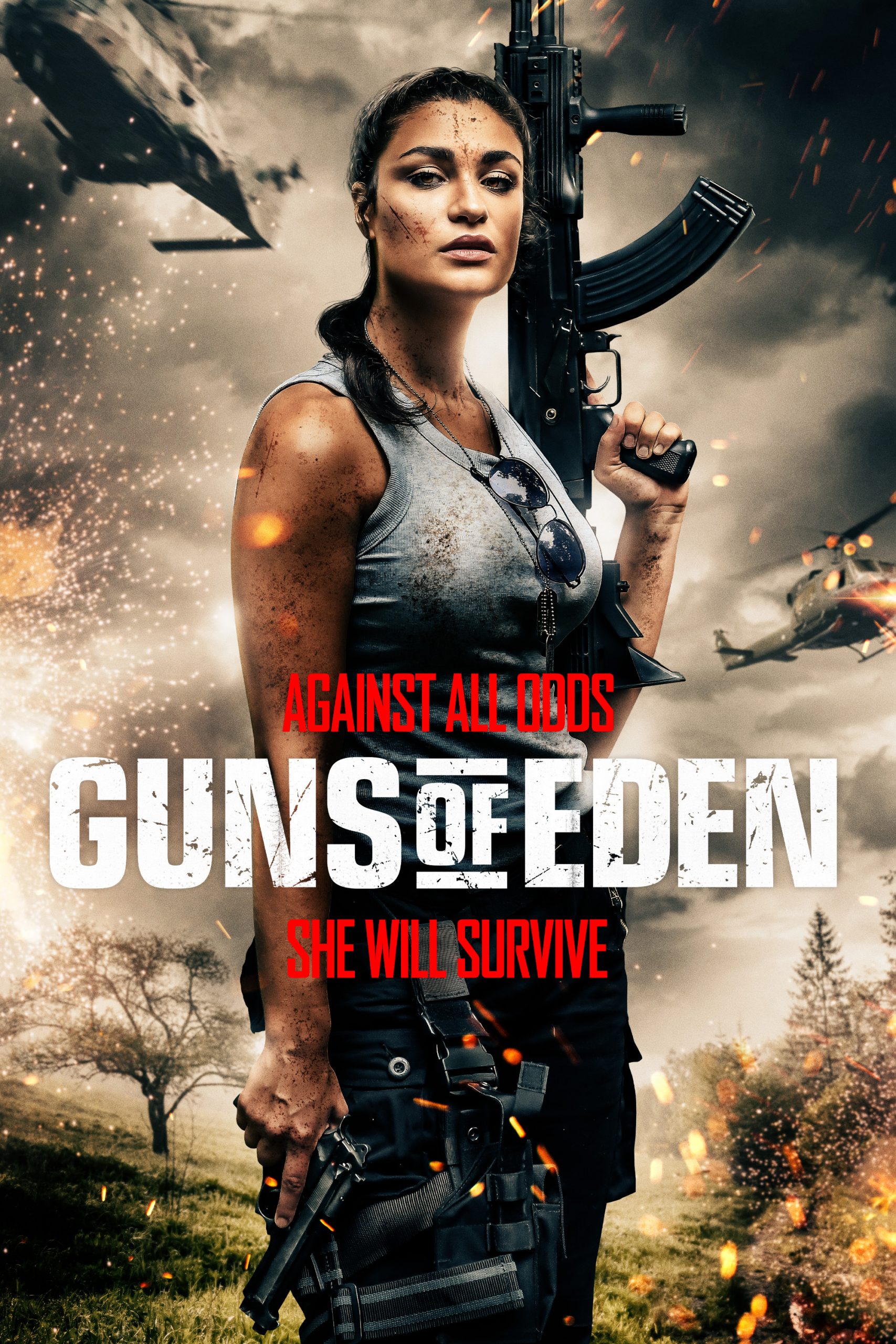 GUNS OF EDEN will be available on Digital and DVD from December 6, 2022.