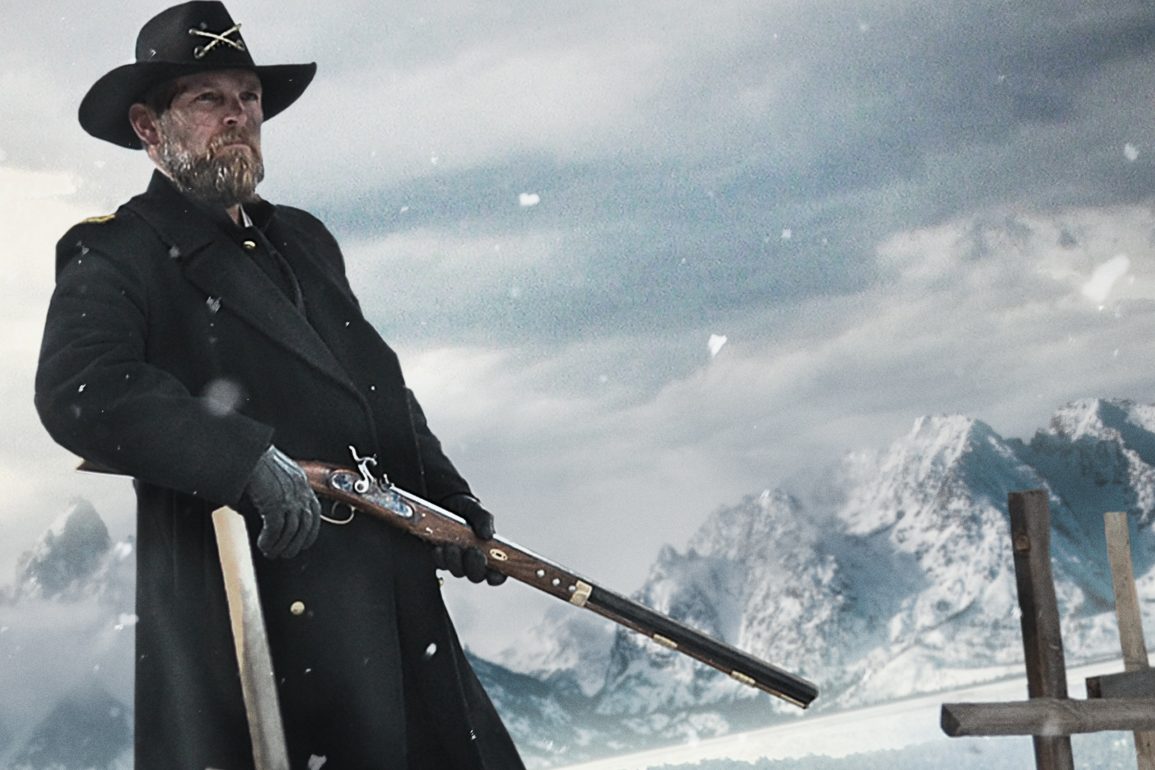 SYNOPSIS: Inspired by a true story, Hostile Territory is a rousing western action-adventure. Former P.O.W. Jack Calgrove moves Heaven and Earth to be reunited with his children following the Civil War. After returning home, Jack finds out his wife has died and his children, presumed orphans, are heading deep into the West aboard a train crossing old enemy lines. Calgrove and another former soldier are joined by a troop of Native American sharpshooters and a freed slave, as they race to intercept the orphan train before all hope is lost. 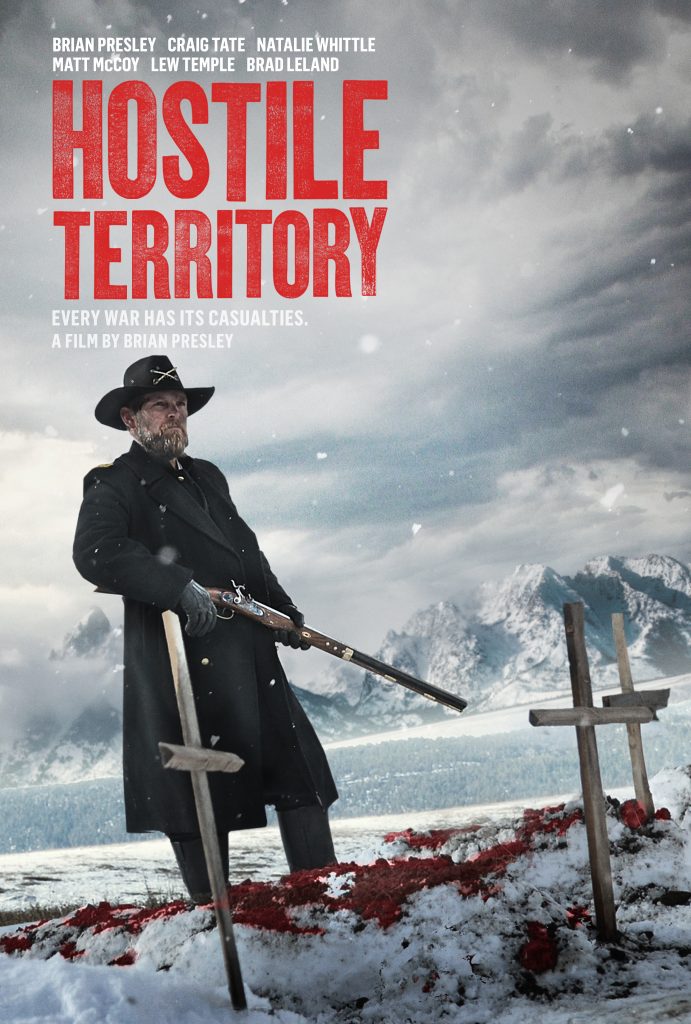