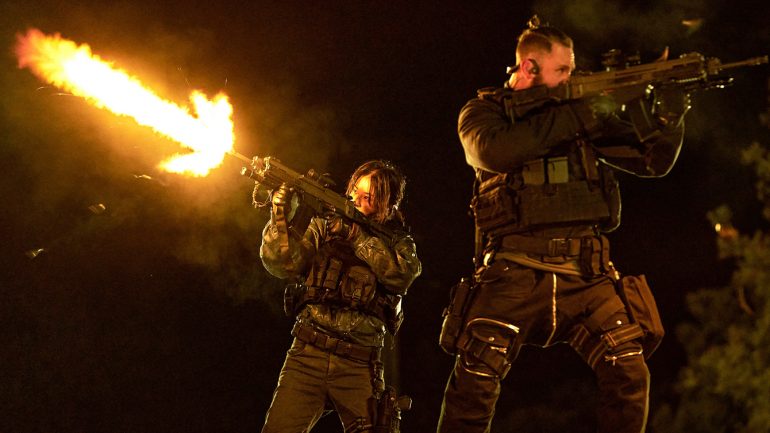 New US Trailer for The Witch 2: The Other One

After surviving a bloody raid targeting the top-secret Witch Program, a girl goes on the run from the assassins tasked with finding and silencing her in the terrifying fantasy sequel THE WITCH 2: THE OTHER ONE.  The action-packed drama from director Park Hoon-jung (The Witch: Part 1 – The Subversion) stars newcomer Shin Si-ah, Jo Min-su (The Witch: Part 1 – The Subversion) and Park Eun-bin (“The Ghost Detective”).   THE WITCH 2: THE OTHER ONE debuts on Digital, Blu-ray™ and DVD November 8 from Well Go USA Entertainment.

Synopsis: In this sequel to the popular Korean sci-fi action thriller THE WITCH: SUBVERSION, the story moves away from a confined secret lab and out into the real world.  After a mysterious girl emerges as the sole survivor of a bloody raid on the research facility behind the top-secret Witch Program, she is rescued by a pair of civilians who soon realize the girl is both very powerful and in very grave danger. However, as the assassins tasked with locating and silencing the girl move ever closer, the lives of everyone around her fall under increasingly great peril.