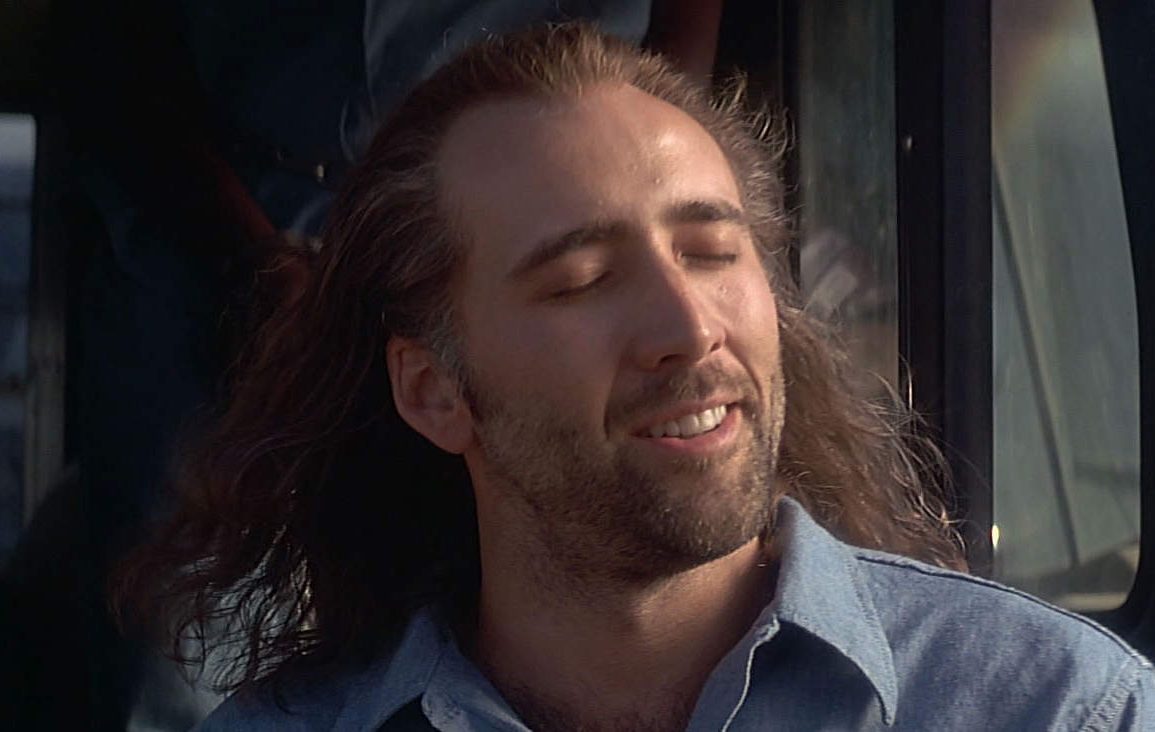 Captain Cage has a new film in development; according to THR “Nicolas Cage is attached to star in Kill Chain, to be written and directed by Ken Sanzel, producer on Numb3rs and writer of The Replacement Killers.

The movie is described as a film in the vein of the “greatest detective noirs films.” It follows three strangers’ lives as they inevitably become entangled in a conflict none of them are prepared for. Paul Hertzberg produces.”

As long as it has “Crazy Cage” at some point during the run time then I am sold!