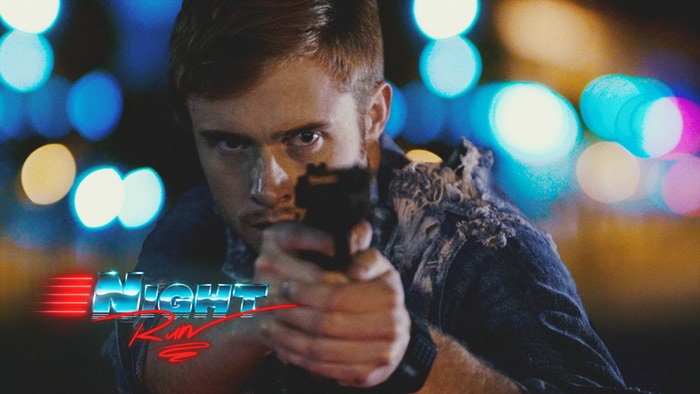 How have I never heard of this before? Night Run is currently in production but still has a Kickstarter campaign to cover the costs.

Check out the campaign here: https://www.kickstarter.com/projects/1651499900/night-run-an-80s-action-film-0/description

The fact that this indie feature is inspired by the likes of Death Wish and The Wraith already makes it a must-see for me.

SYNOPSIS: “The year was 1985, Daniel McCormack was like any other man, a construction worker dreaming of sports cars and a brighter future with his girlfriend, Jennifer. One night Daniel stops an assault on several civilians by the notorious Kano Gang who have been overpowering the city of Santa Mira. Unfortunately, Daniel’s bravery is short lived as he is murdered by Johnny, the gang’s leader. A year later, on a thunderous October night, Daniel rises from his grave seeking revenge on the men who took his life, his future and his dreams.”

This is NIGHT RUN.

Apparently it’s going to have a rad synthwave score too!! 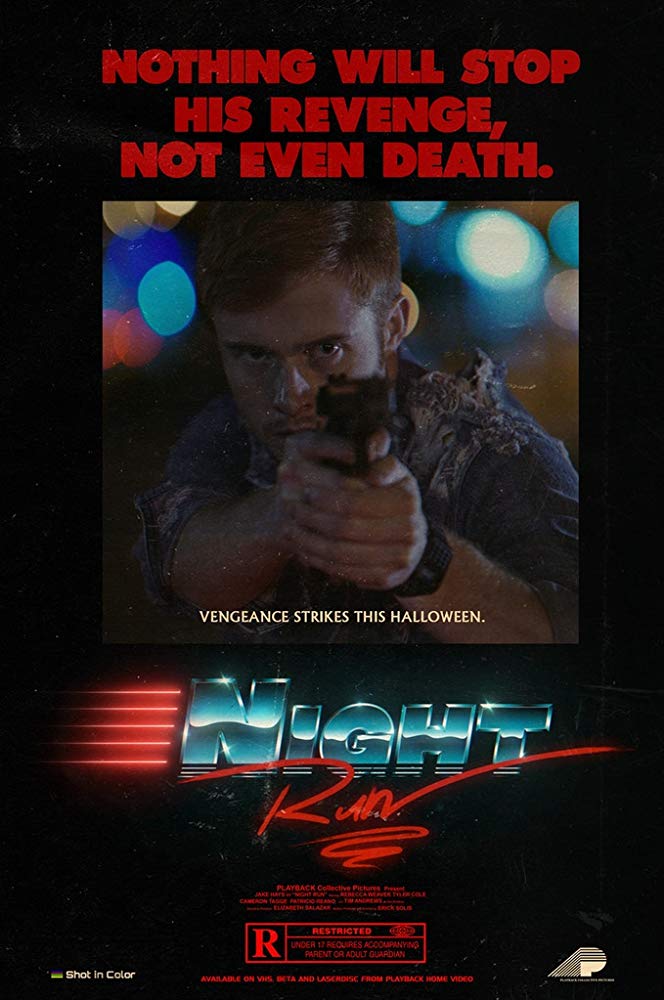