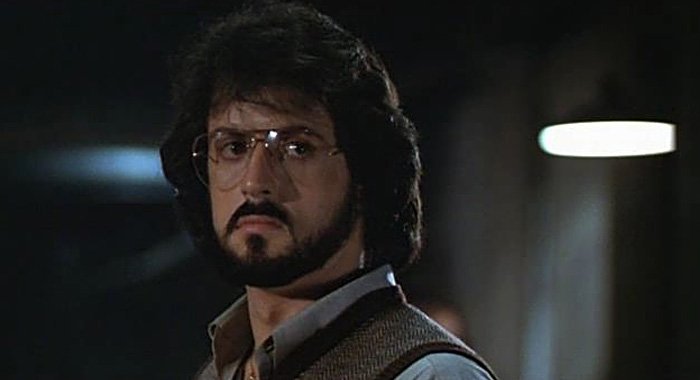 Nighthawks is an entertaining movie that was ahead of its time in terms of story and it has plenty of action.

Plot: Conservative street cop DaSilva reluctantly agrees to terminate an international terrorist who has demanded media attention. But DaSilva’s “at-home” tactics are very much put to the challenge.

Review: Nighthawks has always been one of Stallone’s more underrated pictures but it’s also one of his best in my book. Dare I say it but if they were to do a remake in today’s climate it could also work. You’d be hard pushed to top this cast though with Rutger Hauer on legendary form as the villainous Wulfgar, a terrorist who makes an enemy of two cops Deke DaSilva (Stallone) and Sgt. Matthew Fox (Billy Dee Williams).

The film wastes no time in getting going and starts off with one of the most bizarre moments in Stallone’s career; he dresses up as a woman in order to catch some muggers, which is a trick which would come in handy later in the story too.

Aside from that bizarre moment the film has a gritty feel that takes place during the ‘New York is Hell’ time period. You get the real sense that nowhere is safe and adding Wulfgar into the equation only exacerbates the tension.

There is plenty of action ranging from explosions to shoot outs to a fantastic subway chase.

The music score is very dated sounding now but aside from that I think Nighthawks is a bit of a gem. I mean you’ve got Rambo and Lando Calrissian teaming up to take down a terrorist; what’s not to love?

Stallone and Billy Dee Williams are a fun pair on-screen and I would have liked to see further adventures of these two characters.

Overall, Nighthawks is an entertaining movie that was ahead of its time in terms of story and it has plenty of action; it’s a little dated (especially the music) but it’s definitely worth tracking down, especially just to see Stallone in a dress…