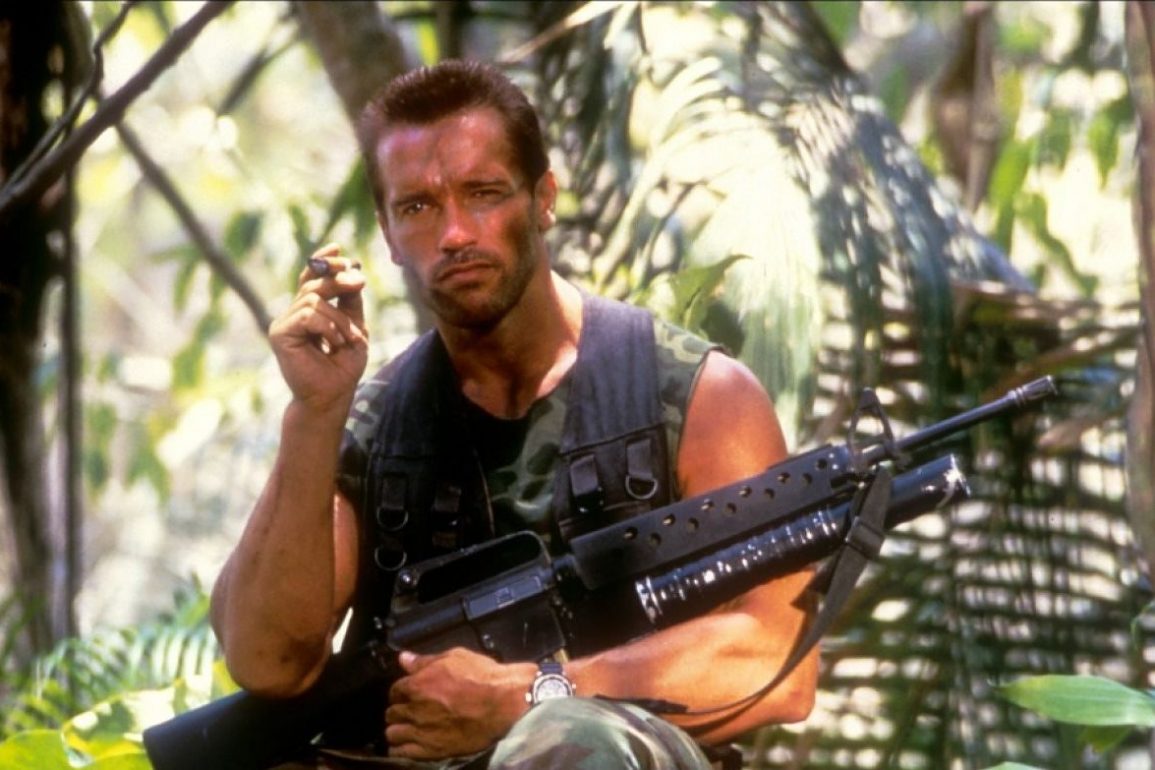 No Arnold for The Predator?

Well this is disappointing and pretty much kills any enthusiasm I had for the upcoming Predator movie.

According to Boyd Holbrook courtesy of Croogles “I’m currently working on Predator. It’s not a sequel; Shane Black has made something totally new, somehow keeping within the realm of Predator [while also being] absolutely new in terms of the story that we’re talking about today, and rooted in something real. It’s real fresh. I don’t think you’re going to see [Arnold] Schwarzenegger. It would kind of make it a gimmick.”

So we have a kid in the movie and no Arnie? Pass.

Are you interested in a new Predator with no Dutch?