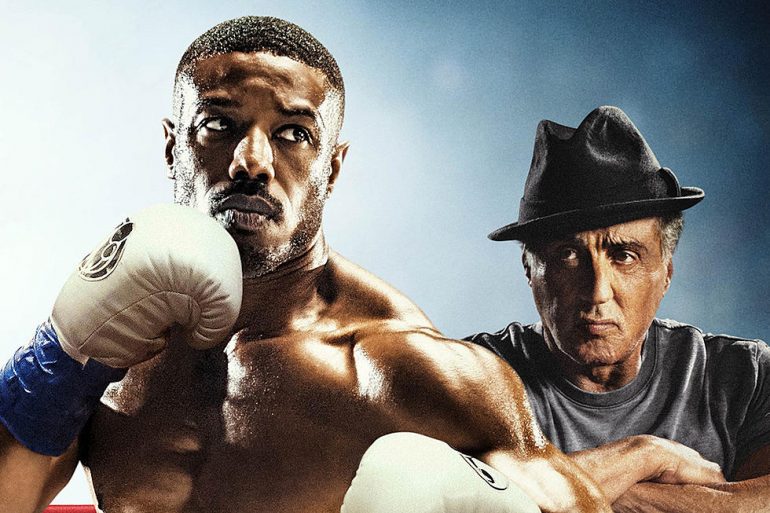 No Rocky for Creed III?

It was announced a few weeks back that Creed III was going to be directed by Michael B. Jordan who will also be starring in the title role once again. we all wondered if Sylvester Stallone would also be returning but it looks like that isn’t meant to be. 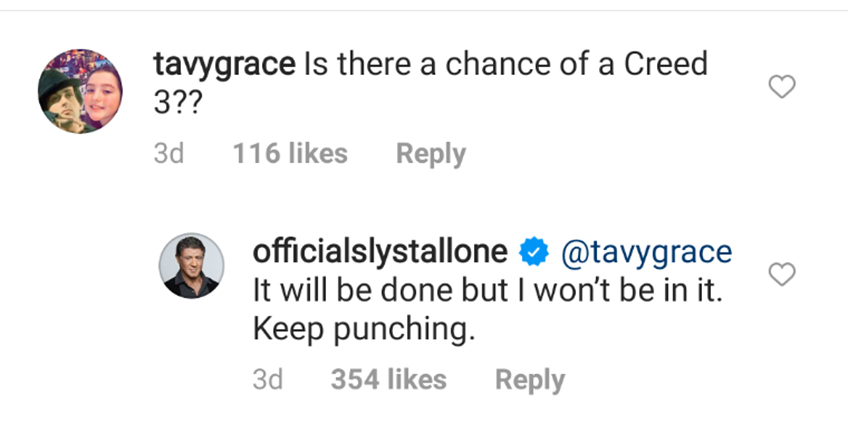 I actually have no problem with this as I under no circumstance ever want to see Rocky die; his story had a fitting end at the finale of Creed II so I’m happy to leave it at that.