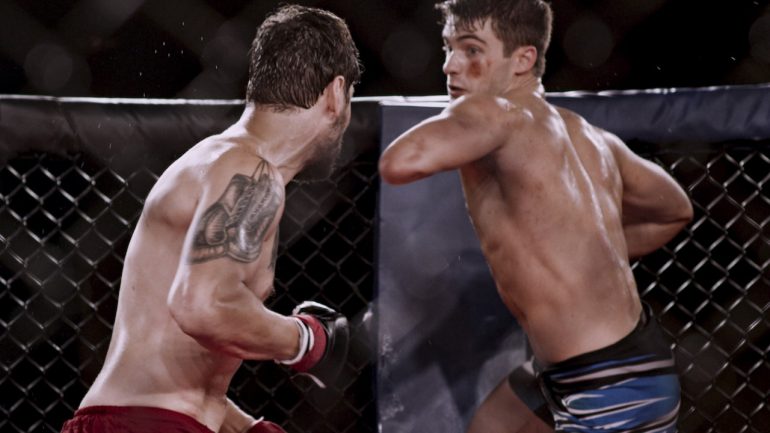 NOTORIOUS NICK, the inspiring true story from the producer of Bloodsport and Kickboxer, coming to DVD & Digital 6th September

Notorious Nick is the true story of Nick Newell, a man born with a congenital amputation who would go on to become a celebrated mixed martial arts champion. Introduced to the sport by his best friend, he proves himself time and again, yet is doubted at every opportunity. When he earns a chance to fight for the lightweight title, he competes not only for himself, but as a symbol of hope for all people overcoming physical challenges and disabilities.