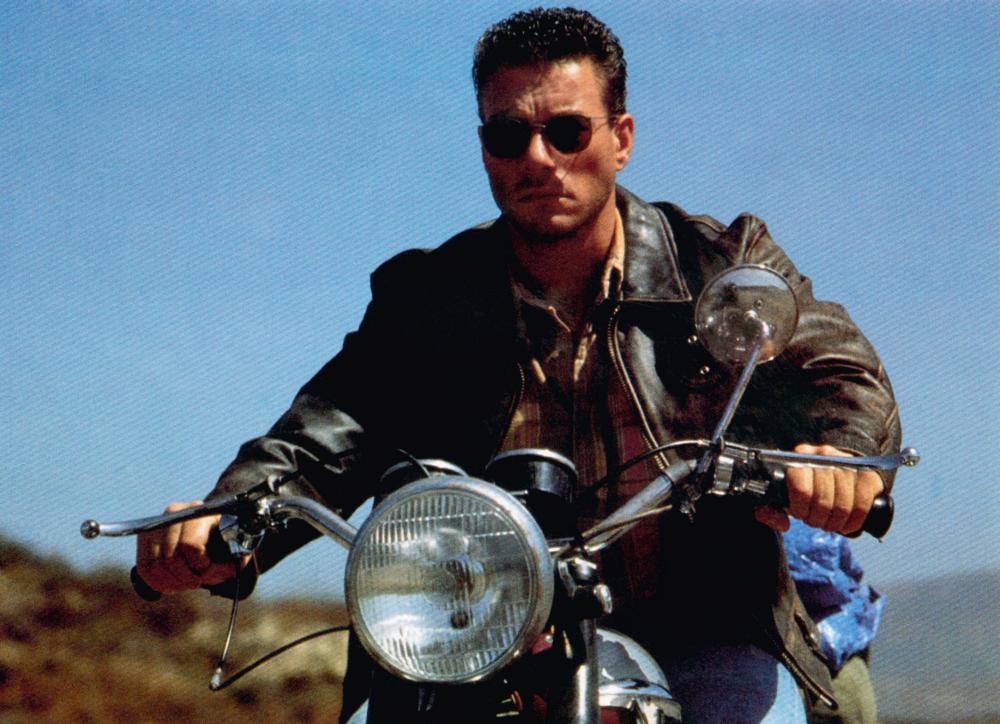 Nowhere to Run may not be an action packed score that gets the adrenaline going but it’s not without its moments and is a nice easy listen.

Review: The next JCVD film score I thought I’d look back at is another Mark Isham gem from the underrated Nowhere to Run.

The movie itself was something a little different for Jean-Claude Van Damme back then where he wanted to show us his more sensitive side and the movie has a slower pace than some of his other action classics and focuses more on the blossoming romance between JCVD and Roseanna Arquette. It still has plenty of lower key action though and a few entertaining fight scenes.

The score is almost more of a chill out album at times which is fitting for the romantic storyline; there are a few louder orchestral tracks with the climactic fight scene between Van Damme and Ted Levine the obvious highlight.

As with Timecop it uses primarily orchestra, so it still stands the test of time as an entertaining movie score. It may lack a truly memorable theme and it’s not one I listen to that often but Nowhere to Run is a good score to own if you’re a collector like myself. 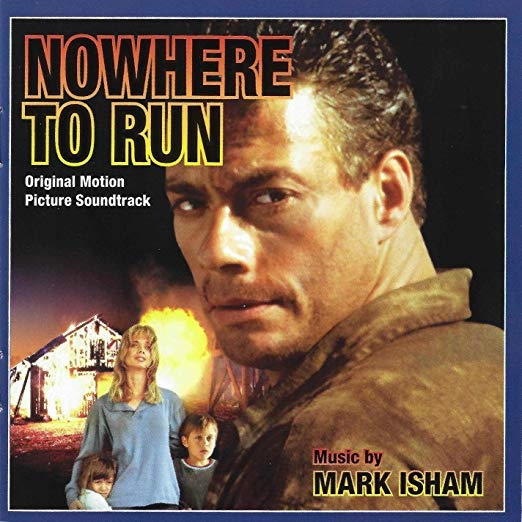