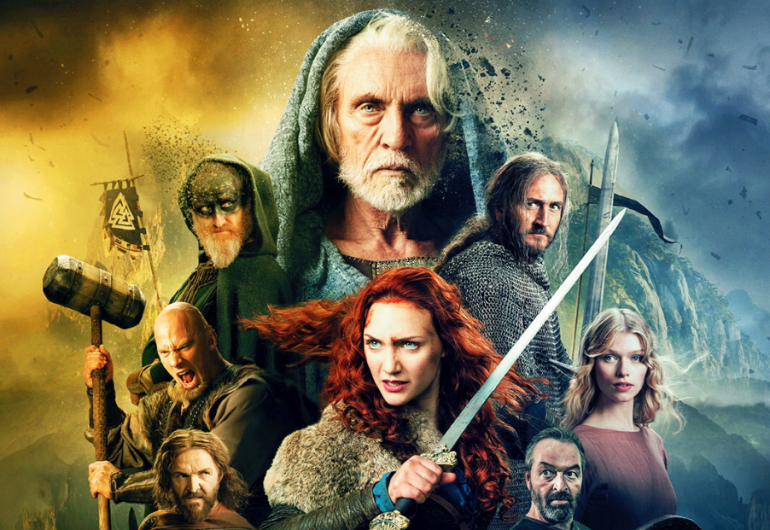 Get ready for new mythical epic Of Gods and Warriors arriving in selected cinemas and on Blu-ray & DVD this July!

Synopsis: Once upon a time in the mythical Kingdom of Volsung, Princess Helle (rising star Anna Demetriou, making her first lead appearance) is the rightful heir to the throne, but she is forced to flee after she’s framed for the murder of her father, the King. On the run, she seeks guidance from the Viking God Odin (Screen legend Terence Stamp, The Limey, Superman) to gain the training and wisdom needed to take back Volsung and fulfil her destiny.

Boasting an exciting ensemble cast, the film co-stars Will Mellor (Broadchurch, Two Pints of Lager and a Packet of Crisps), Martyn Ford (Kingsman: The Golden Circle) and Ian Beattie (Game of Thrones, Alexander).

From Misfits Entertainment, the acclaimed producers of the Tribeca Film Festival nominated McQueen, and helmed by up-and-coming writer/director David L.G. Hughes, Of Gods and Warriors is a mythical epic you won’t want to miss. 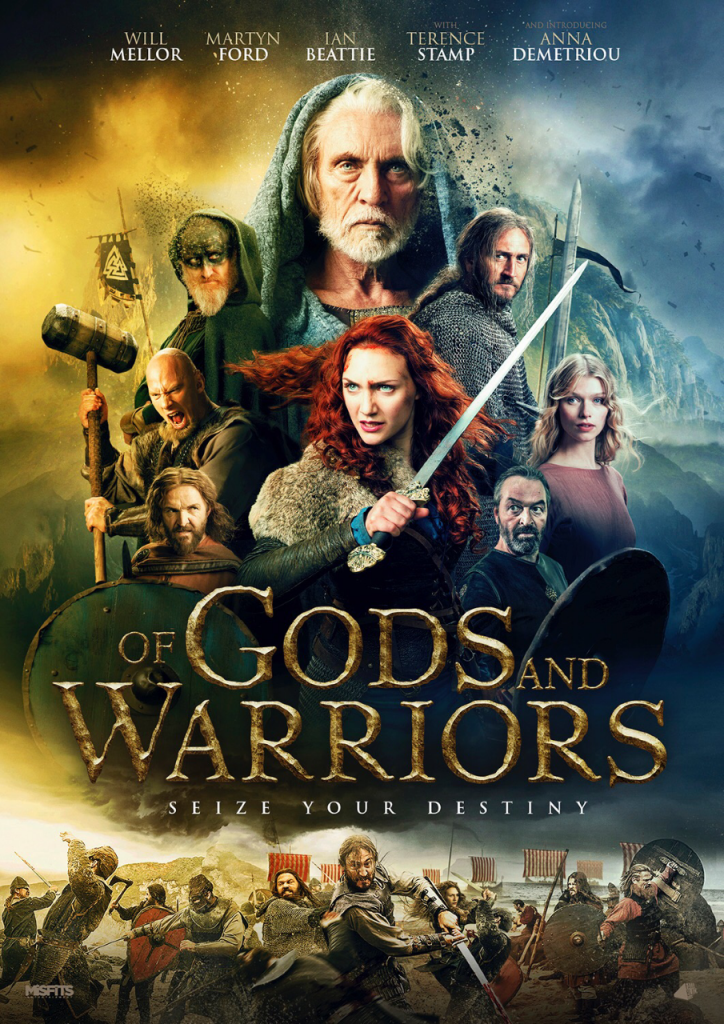