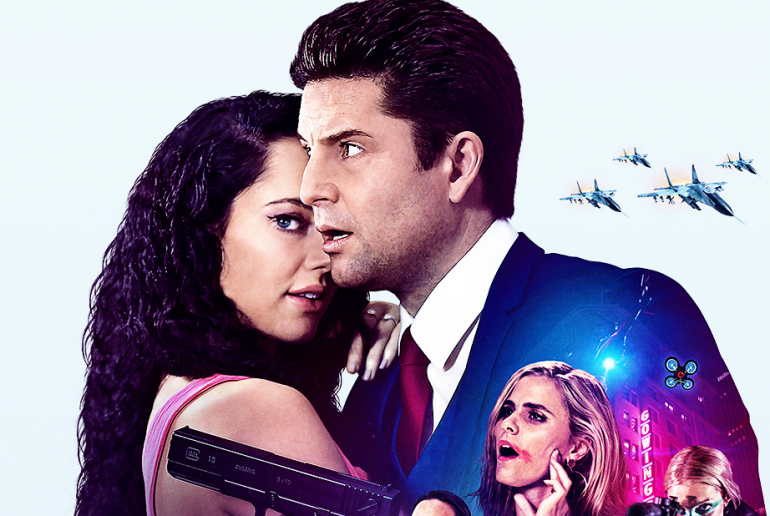 Official Poster for Action/Comedy THE SPY WHO NEVER DIES

High Octane Pictures joins world sales and US domestic distribution of Rhythmic Films produced, THE SPY WHO NEVER DIES, starring Teressa Liane (VAMPIRE DIARIES), Cassandra Magrath (WOLF CREEK) and Paul O’Brien (MESSAGE MAN). “The action is huge in this one and the comedy is for fans of the AMERICAN PIE series. It’s a hilarious film and our whole team is excited to take this to market and release it to US audiences,” High Octane Pictures, General Manager Mark Silba.

THE SPY WHO NEVER DIES, is an action comedy that has been a massive hit on Australian streaming service STAN and gained huge praise from Nerdly (UK), “a great bathroom fight sequence that is on a par with the one in MISSION IMPOSSIBLE: FALLOUT.”
“After the success we’ve had with the Australian release, it’s great to have High Octane Pictures as our American distributor and world sales team,” film Director Corey Pearson. High Octane Pictures is set to release The Spy Who Never Dies later this year across North America.

Check out the new poster for the film below. 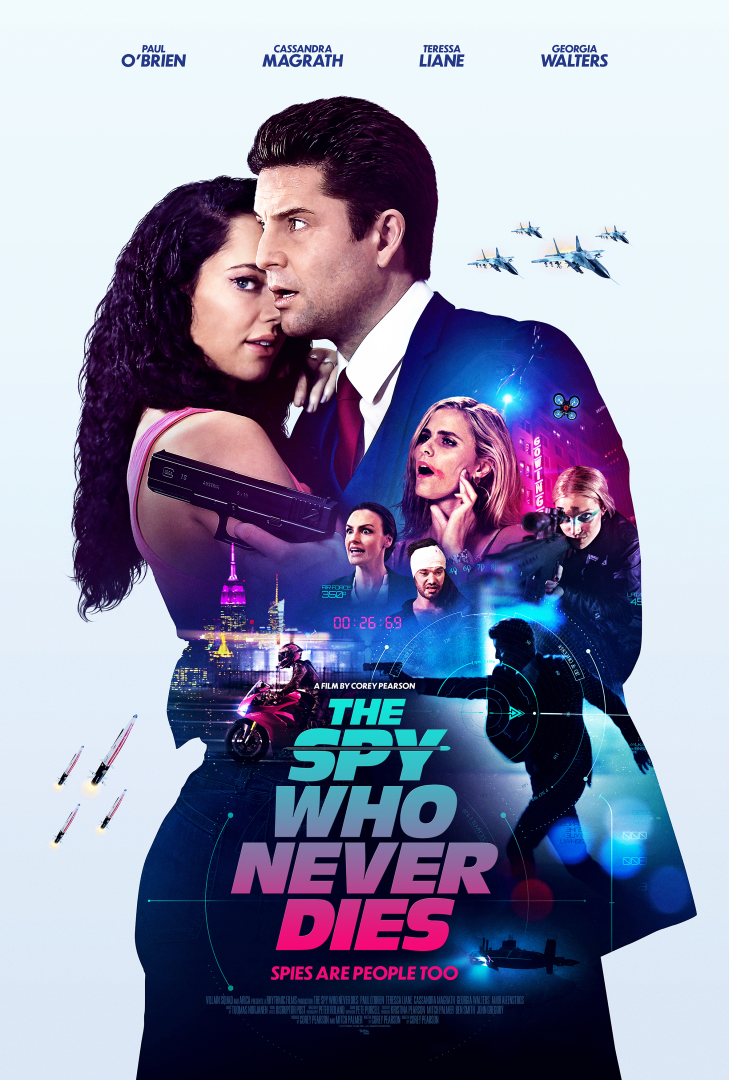