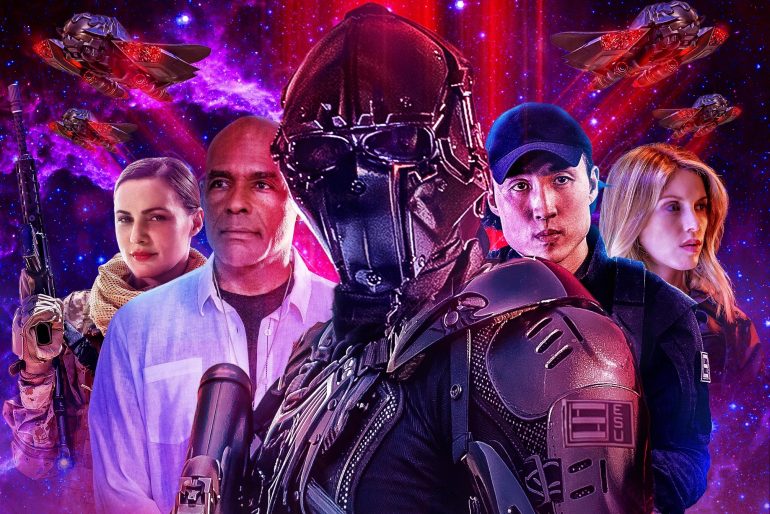 Written, directed by and starring Derek Ting, the film fixes on Jim Yung, a rejected CIA analyst, has been exposed to an ancient ‘dust’ that transforms him into a super soldier that can communicate with aliens. When a secret organization works with him to discover why aliens have returned to Earth, the truth comes at a price.

The stunt co-ordinator on the film is Joe Fidler, of Netflix’s The Punisher and the upcoming blockbuster The Suicide Squad, while Chad Finnerty (Tron : Legacy) and Jaimie Lee Jota-Finnerty (“Fear the Walking Dead”) were the visual effects supervisor and visual effects producer, respectively.

Ting, a filmmaker who splits his time between New York and Hong Kong, says he wanted Jim Ying to be a relatable character.

“I believe great characters and stories are grounded with some sort of reality we live in. For example, the main characters in $upercapitalist and Always, my first 2 features were inspired by friends that were bankers, lawyers and tycoons I had met while living in Hong Kong where I’ve been based for the last 15 years. A good friend of mine from New York, where I was born, grew up and had worked, visited Hong Kong. When we met up, he told me about meeting and finding his biological Mother for the first time as well evaluating how his life would have been had he not been adopted at the age of 8 years old. He grew up rebellious in the United States, eventually being disowned by his adopted parents: not a phone call after turning 18. Having grown up with loving protective parents all my life: a support system to pursue my dreams; the thought of having been abandoned twice by parents is a fascinatingperspective. Through Jim Yung, the main character’s eyes, the film tackles major obstacles in an organic way: bullying, racism, abandonment, loneliness, feelings of inadequacy, how does our main character approach his own needs and wants? Does he have something to prove? What instances in his life were instrumental in him helping find his true calling.” 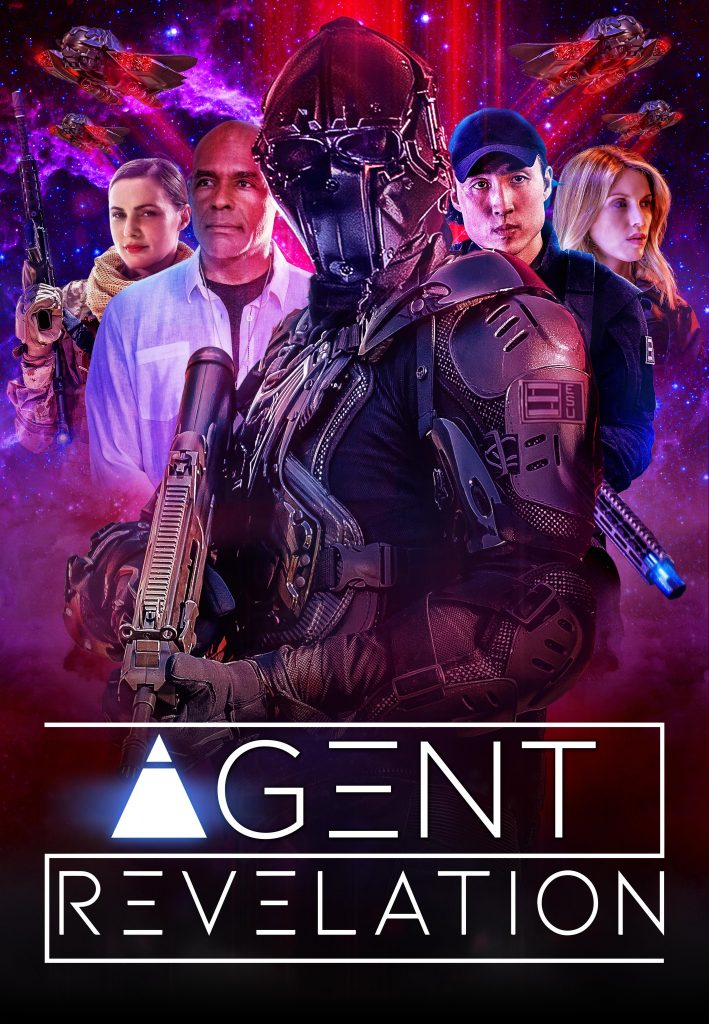