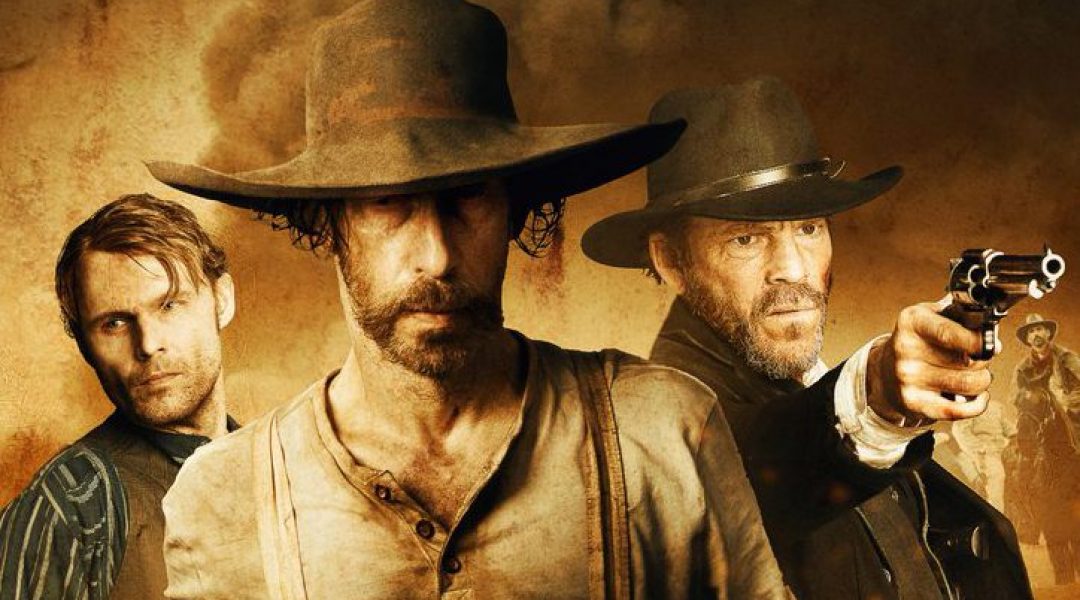 Old Henry is one of my favourite movies from this year with Tim Blake Nelson at his absolute best; it’s a little slowburn at times but if you’re looking for an adult oriented movie with a satisfyingly blood-soaked finale then this is well worth your time. It’s only 95 minutes too which is refreshing.

Plot: A quiet man and his son take in a wounded stranger near his homestead, along with a bag full of cash. The stranger claims he’s a sheriff being pursued by outlaws, but the man can’t be sure.

Review: I’d been told good things about Old Henry which is an under the radar Western that was out earlier this year and I’m pleased to say that it lived up to my expectations.

It stars Tim Blake Nelson in a career best role as Henry, a farmer who lives with his son, but their quiet life is interrupted when they find an injured man and a satchel full of money. They take him in and nurse him back to health but soon a group of men (led by a scary Stephen Dorff) come looking for the man and the money. Will Henry help the man or leave him to die? Well, you’ll just have to watch the movie find out.

Old Henry may be a tad slowburn for some tastes but it really is worth your patience as we get multiple gunfights but it’s Tim Blake Nelson’s performance that makes this a must-see. He has rarely been better making Henry mysterious but sympathetic still wanting to do what’s best for his son.

The cast is around 10 people so it’s a contained picture taking place in or around Henry’s farm; it’s a perfect example of how to make a tense and violent tale without a huge budget. There is a constant underlying feeling of threat throughout and it’s established early on that Stephen Dorff’s Ketchum is not a nice guy at one point even strangling someone in cold blood.

Gavin Lewis plays Henry’s impetuous son Wyatt who is determined to get involved but Henry wants to protect him from a life of killing. Wyatt doesn’t know about Henry’s past so he is always trying to snoop around to find any clues. When Henry’s secret is revealed it’s one of the best scenes of the film and I didn’t see it coming.

Everything about this film feels authentic from the set design to the costumes and the fact that everything looks dirty; the music is full of low, foreboding sounds that help build the atmosphere adding to the feeling of unease.

Overall, Old Henry has some stellar performances especially from Tim Blake Nelson, a tension fueled atmosphere and several satisfying gun battles making this one of the better pictures of this year.