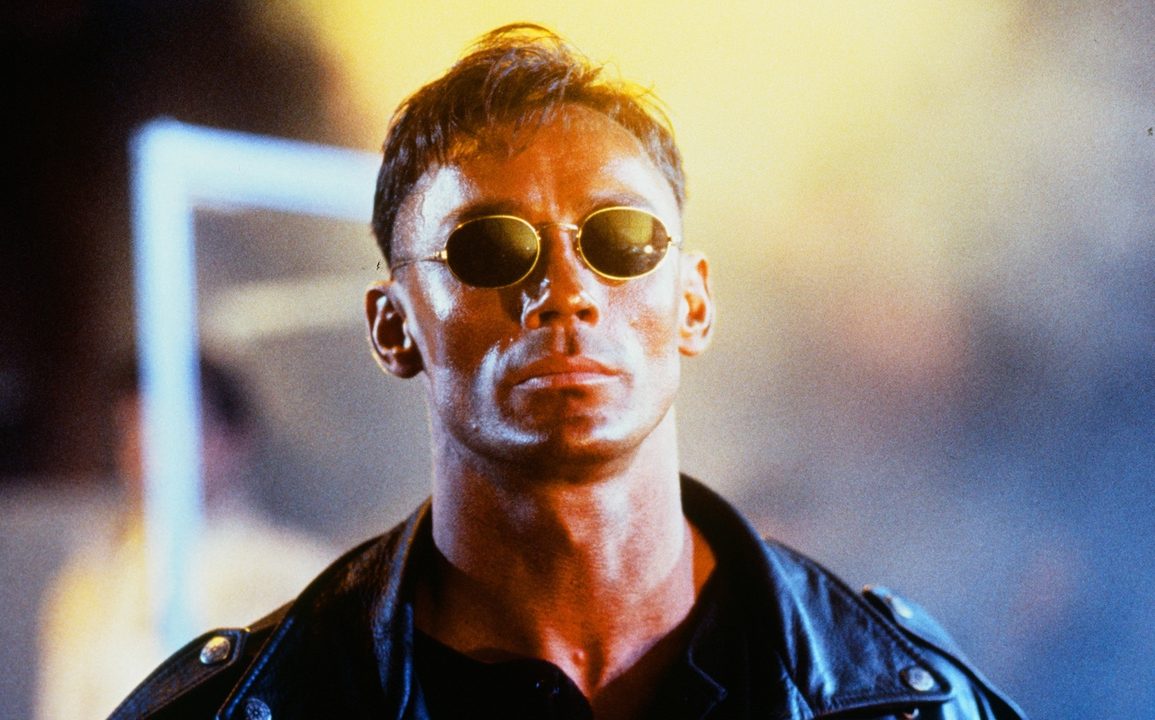 Plot: After his family is murdered, and he’s left for dead, a farmer (Olivier Griner) awakens in the desert and finds himself transformed into a savage warrior, with all the powers and skills of the ancient gods. Guided by his “spirit masters” he’s given a mission; destroy Titan Corporation, the world’s most powerful high-tech computer company and its ambitious leader, Michael Burroughs. Burroughs has discovered the technological remains of an ancient race and a secret that will allow him to open the Vortex and achieve immortality. Out in the desert, ancient powers collide with sophisticated technology as the Savage and Burroughs meet in a titanic struggle that could destroy mankind.

I feel like we haven’t covered enough Olivier Gruner films recently so I figured I would revisit the sci-fi actioner Savage from 1996.

The 90’s was a period when so many action movies like The Lawnmower Man, Virtual Combat, Expect No Mercy and more thought Virtual Reality was going to be a big part of the future then it died out and has only made a come back over the past couple of years.

Savage is another one of these movies with VR Goggles, neon lights and an evil corporate mogul that needs to be stopped but it also has the advantage of Olivier Gruner punching lots of people in the face. He barely has any dialogue mostly just grunting in a savage fashion (thus the title) while eluding Burroughs’s goons like Wallace (Sam McMurray) who I can actually never take seriously as he just has a comedic face. He still made for an enjoyable henchman though.

Burroughs himself isn’t especially intimidating but it’s his intellect which is his main weapon and it was only on this latest viewing that I noticed several of the names are based on famous authors like Edgar Allan Poe, Edgar Wallace and Reece Burroughs who is of course based on Edgar Rice Burroughs (John Carter of Mars). The female lead played by Jennifer Grant is also called Nicky Carter as another nod to John Carter.

The story is all total nonsense but it’s the type of 90’s action movie I adore as it has plenty of fight scenes and impressive stunts to keep you engaged.

Keep your eyes open for a young Michael Kudlitz (The Walking Dead) as a cop who enjoys VR a little too much.

The music score incorporates Amazing Grace as its main theme and it’s used in various ways to reference Alex/Savage’s family who were killed in the opening of the film. It’s still a great music score with some wonderful orchestral cues.

At 95 minutes it’s a quick and easy watch not requiring much thought from the viewer but you can just unwind and enjoy Gruner kicking ass. It has a few entertaining lines of dialogue too which just adds to the fun factor.

Overall, Savage is a silly but well-paced sci-fi actioner with Olivier Gruner making for a decent lead (even if he doesn’t say much) and he gets to have multiple fight scenes making this an enjoyable  ride.