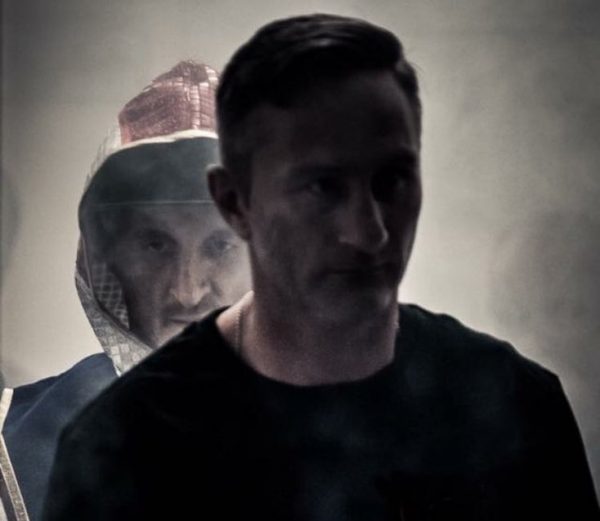 Openweight is a moving tribute to the Rocky series with some memorable characters making it worth a read.

Review: I always enjoy a good underdog story and the world of boxing is the perfect setting for such a tale; see the Rocky series for proof of that. Openweight is an homage to Rocky from British author Jon Pogioli and is arguably the best Rocky sequel we never saw. It has tons of heart and genuinely packs an emotional punch (sorry).

Poglioli is clearly a massive fan of the Rocky franchise and why ever not? It’s inspirational, has a real hero to root for adversaries that stick with you like Clubber Lang and Ivan Drago.

Openweight’s fallen hero is Tory “The Saviour” who was a former boxing champ who put his brother into a coma after fighting him in the ring. Ostracized from his family and filled with guilt Tory works various odd jobs to pay the bills and has also alienated himself from the love of his life… who is now shacked up with the villain of the tale called Logan “The Devil”.

My heart really bled for Tory who really was a pathetic mess; it isn’t until Logan hurts Tory’s ex-girlfriend that the fire is reawakened inside him and he vows to teach Logan a lesson he’ll never forget. Cue training montages and a not particularly surprising ending but despite the slightly predictable nature of the story it’s the heart that really got to me. I really cared about Tory and could even understand his father Franco’s bitterness towards him, blaming him for literally beating his brother senseless years earlier.

The family relationship is believable and Tory’s long suffering mother felt very real; she’s put up with a lot and doesn’t want to ignore Tory as she knows how guilt ridden he feels but she also doesn’t want to be disloyal to her husband.

But what of the villain? Well Logan is all gold plated teeth, arrogance and generally just a real scumbag so you can’t wait until he gets what is coming to him.

Overall, Openweight may not be the most original concept ever but as a tribute to the Rocky series and memorable characters it really is worth a read.