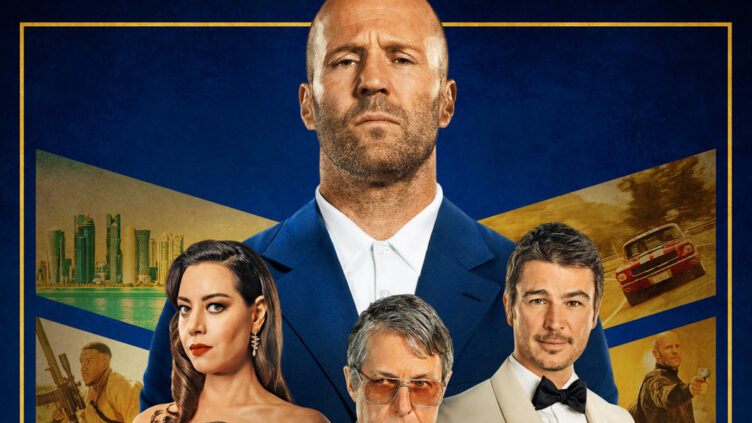 Operation Fortune Coming Straight to Home Video in May

I was looking forward to seeing the new Jason Statham movie Operation Fortune on the big screen for a while then it got pulled from the schedule and all went silent for months. Then this week Dawn of the discs have announced that Guy Ritchie’s Operation Fortune is Coming to 4K UHD/4K UHD Steelbook on the 26th of May.

Apparently the film did get a brief theatrical release in Australia and other parts of the world but no sign of it in North America that I know of yet so I’ll just blind buy the 4K in May. I don’t even know if this release is in North America as the artwork looks European but thankfully 4Ks are Region Free; at least it’s finally getting a release so expect a review when I get the 4K.

Plot: Special agent Orson Fortune and his team of operatives recruit one of Hollywood’s biggest movie stars to help them on an undercover mission when the sale of a deadly new weapons technology threatens to disrupt the world order. 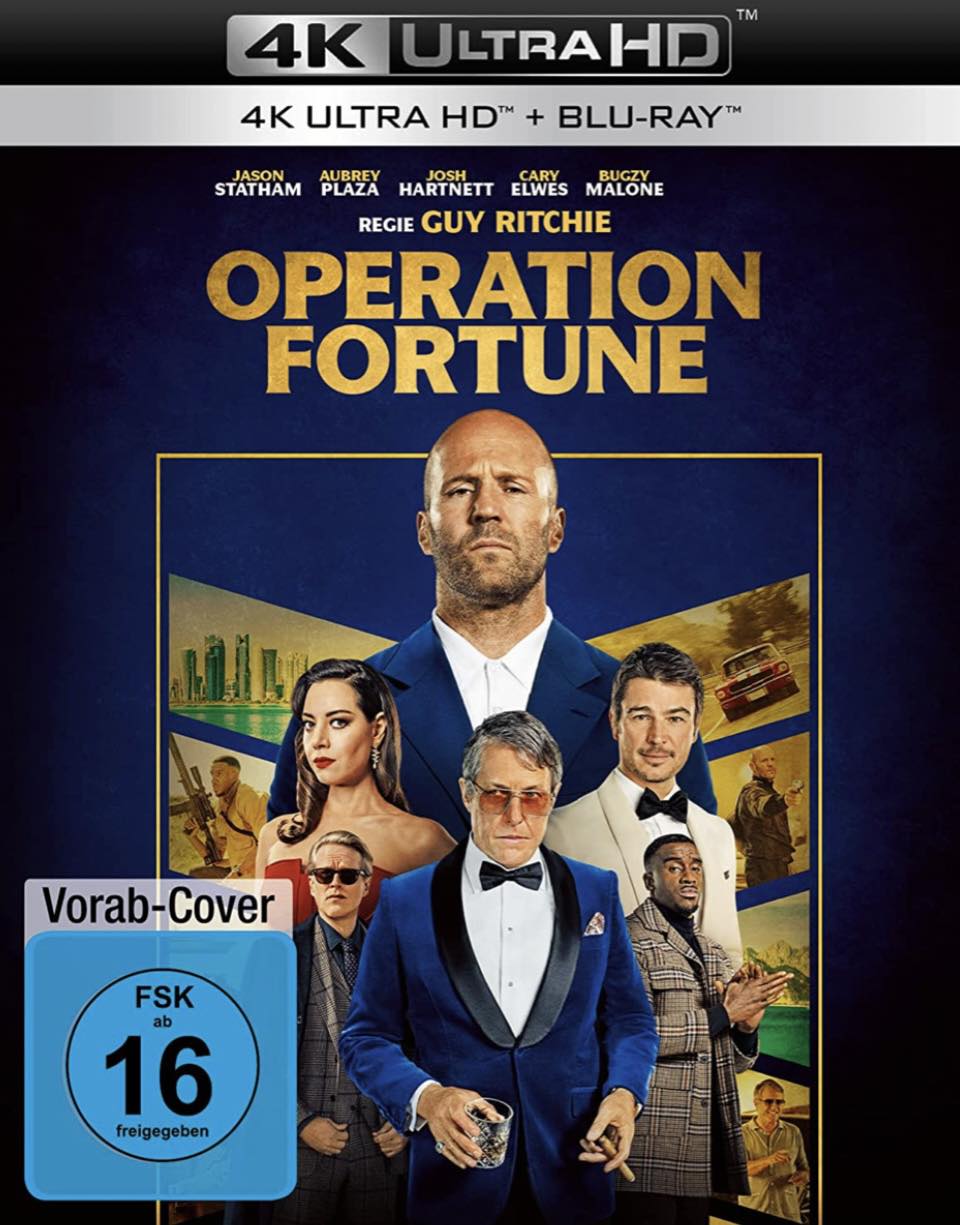