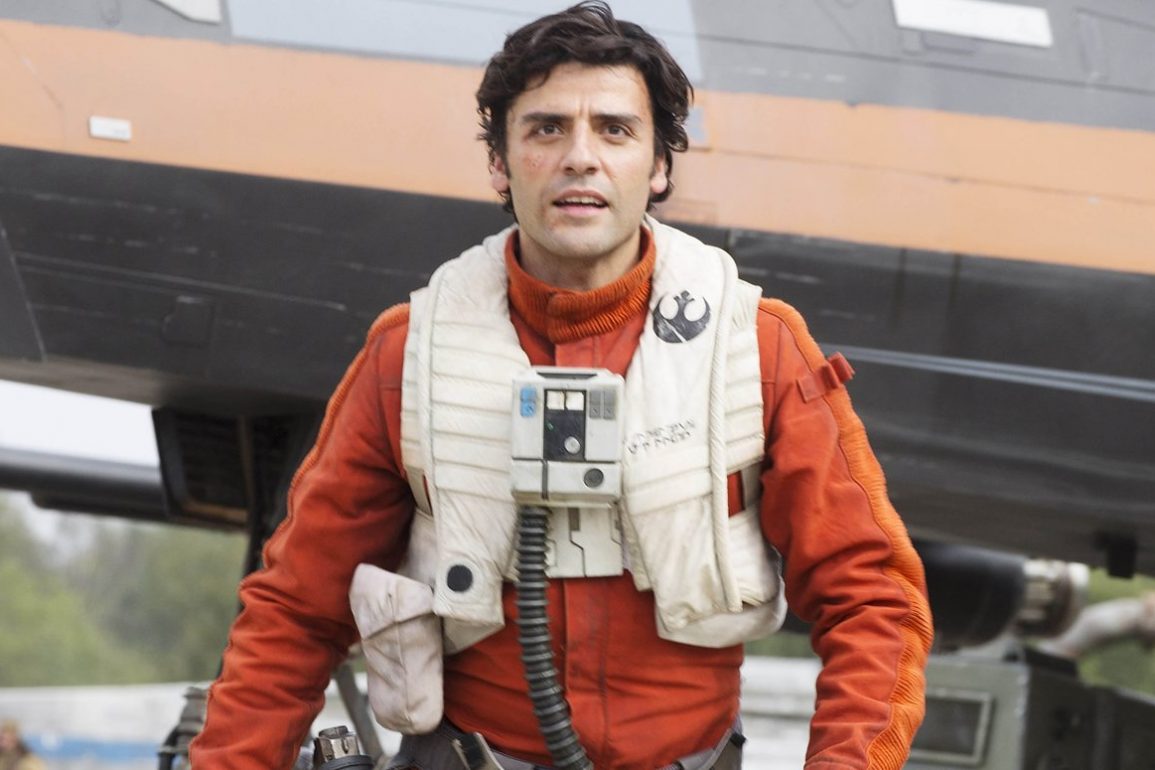 Here’s some breaking news that happened just under an hour ago! Variety is bringing word that Star Wars alum Oscar Isaac has enlisted to star as Solid Snake in the feature film adaptation of Metal Gear Solid for Sony Pictures which is one of the most popular video game franchises ever. This is one project that has been kicking around for years so with the announcement, it looks like there’s finally some traction for the film.

Per Variety: “The studio announced the casting Friday. The film is based on the 33-year-old “Metal Gear Solid” video game franchise, created by Hideo Kojima and published by Konami. The script is written by Derek Connolly. Avi Arad is producing. Peter Kang is the executive overseeing for the studio.”

Isaac in an image from Dune/Solid Snake from the game
“The game, launched on the PlayStation in 1987, follows Solid Snake, a soldier who infiltrates a nuclear weapons facility to neutralize the terrorist threat from Foxhound, a renegade special forces unit.”

Isaac, of course, is best known for playing Poe Dameron in the Star Wars sequel trilogy. Isaac had expressed interest in the role in a 2019 interview and now it looks like he’s getting his wish. He definitely has the look of the character donuts a great casting choice by far.

Jordan Vogt-Roberts is attached to helm the film and when he heard of Isaac’s interest, he said that he was open to the idea. Looks like both parties are very happy.

Metal Gear Solid is one of those game franchises that has the look and feel of a major Hollywood motion picture and it has been screaming to get adapted for quite sometime. Here’s hoping that the action set pieces will be as epic as the games.

Isaac will next be seen in the reimagining of the classic sci-fi film Dune for Warner Bros.

Keep it locked and loaded right here for more to come as we are your destination for everything action!