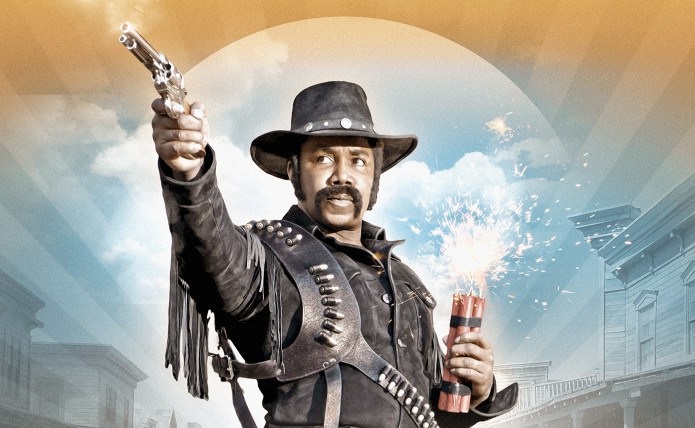 Last year Michael Jai White told us about a new project which we thought was going to be Black Dynamite 2; instead it’s for an action comedy entitled The Outlaw Johnny Black which is a parody of the spaghetti western genre.

“THE OUTLAW JOHNNY BLACK movie will be produced solely by JAIGANTIC STUDIOS through the support of my fans and anyone else who wants to come along for the ride! Our teaser trailer was shot in just one day, so imagine what we will be able to do with a full production!

Jaigantic Studios is a high-octane production company that is dedicated to honoring the pedigree of my work and developing, producing, and distributing high-end content focused on positive heroes and powerful narratives set in the genres of action, drama, and comedy.”

You can head on over to the Official Indiegogo Page to support the project and get details on the many perks.