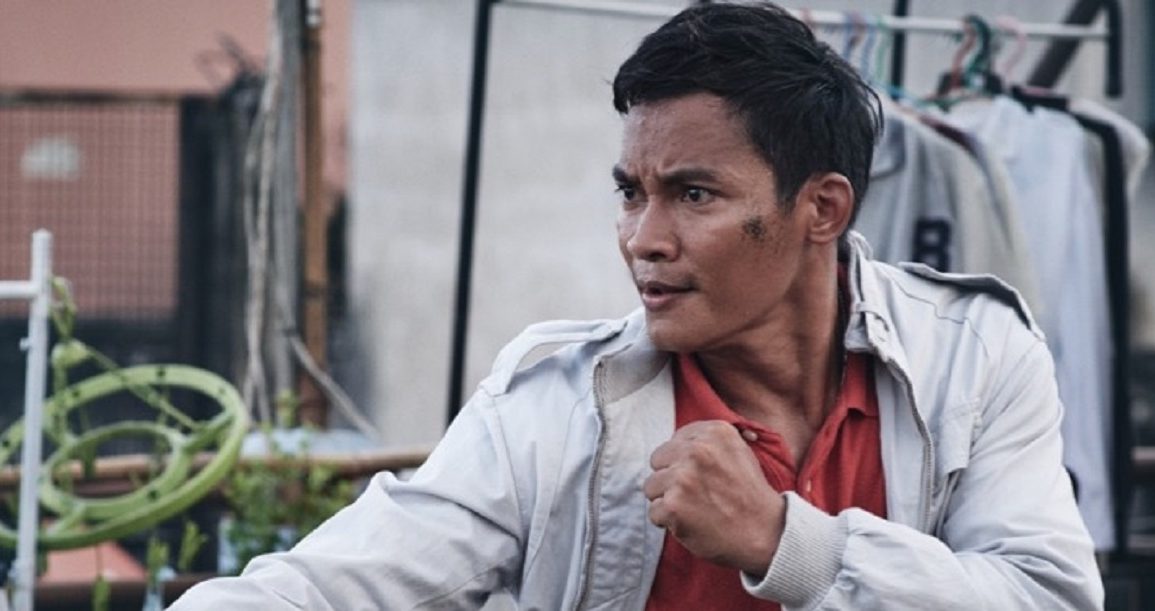 Paradox delivers the action goods with plenty of brutal fight scenes as well as a genuinely emotional story making it one of the year’s best.

Plot: Hong Kong police negotiator Lee Chung-Chi has learned that his 16 year old daughter Wing-Chi has disappeared while in Thailand. He travels to Thailand and teams up with Chinese officer Tsui Kit and his partner, Tak, as they face off against American gangster Sacha, who is operating a black market organ smuggling ring.

Review: I’ve been waiting to see Paradox for a long time and the Blu-ray finally arrived in the mail yesterday. It didn’t disappoint but also isn’t exactly a barrel of laughs either… in fact, you could probably describe it as the feel-bad movie of the year.

Despite that, Paradox is a head crushing, face punching good time with Lee Chung Chi (Louis Koo) doing his best Liam Neeson impression after his daughter is kidnapped. He will stop at nothing to find her, which of course gets him into one or two fights along the way.

Along for the ride are Chui Kit (Wu Yue) and Tak (Tony Jaa) who assist with face punching duties. Tony Jaa is sadly only in a small role but he still gets to do what he does best and provides us with a few flying knees to faces. Wu Yue is also at his badass best and he doesn’t mess around when it comes to providing beatdowns either.

Although it takes a little while for the action to kick off it’s worth the wait as the second half of Paradox is a brutal bloodbath; dudes get interrogated with sledgehammers and more so this is good-old fashioned real action.

Despite the violence this is also a heart wrenching and tension filled tale as we are with Lee Chung Chi all the way as he desperately tears a city apart trying to find his little girl.

Paradox has oodles of style and despite a little bit of wirework (but nothing too bad) the fight scenes are as brutal as you could want them to be. They are choreographed by Sammo Hung after all so you wouldn’t expect anything else.

Chris Collins is the big bad henchman Sacha and he is clearly having a ball especially during a sequence where Lee Chung Chi is fighting three guys at once while Sacha is riding around in a trolley singing. He is completely nuts but a force to be reckoned with and his climactic fight is one of the many action highlights of the movie.

Overall, Paradox may under use Tony Jaa but the bone crunching fight scenes and relentless action make it one of the best action movies I’ve seen for a while.