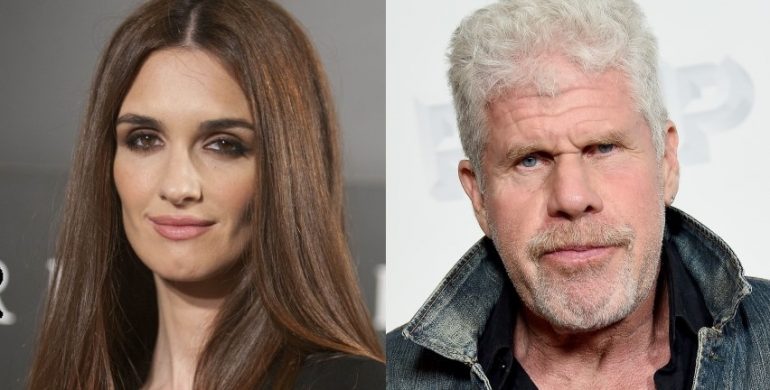 Paul Schrader’s long-awaited film THE JESUIT will finally see the light of day next year. It has been described as El Mariachi meets John Wick according to insiders that have screened the film.

It has been acquired by Premiere Entertainment and will be released next year by a studio under the new title THERE ARE NO SAINTS. It stars José María Yazpik (Narcos), Tim Roth, Paz Vega, and Ron Perlman (who replaced Brian Cox after his scenes were shot). Originally, Oscar Isaac was attached in the lead role and Michelle Rodriguez was also attached as a co-star.

SYNOPSIS: A man nicknamed “the Jesuit,” is imprisoned for a crime he didn’t commit. When his wife is murdered and his son kidnapped and taken to Mexico, he devises an elaborate and dangerous plan to rescue his son and avenge the murder. From Paul Shrader the writer of TAXI DRIVER and RAGING BULL.

The film has an interesting backstory directly from Schrader’s perspective which you can check out in the Indiewire article below. 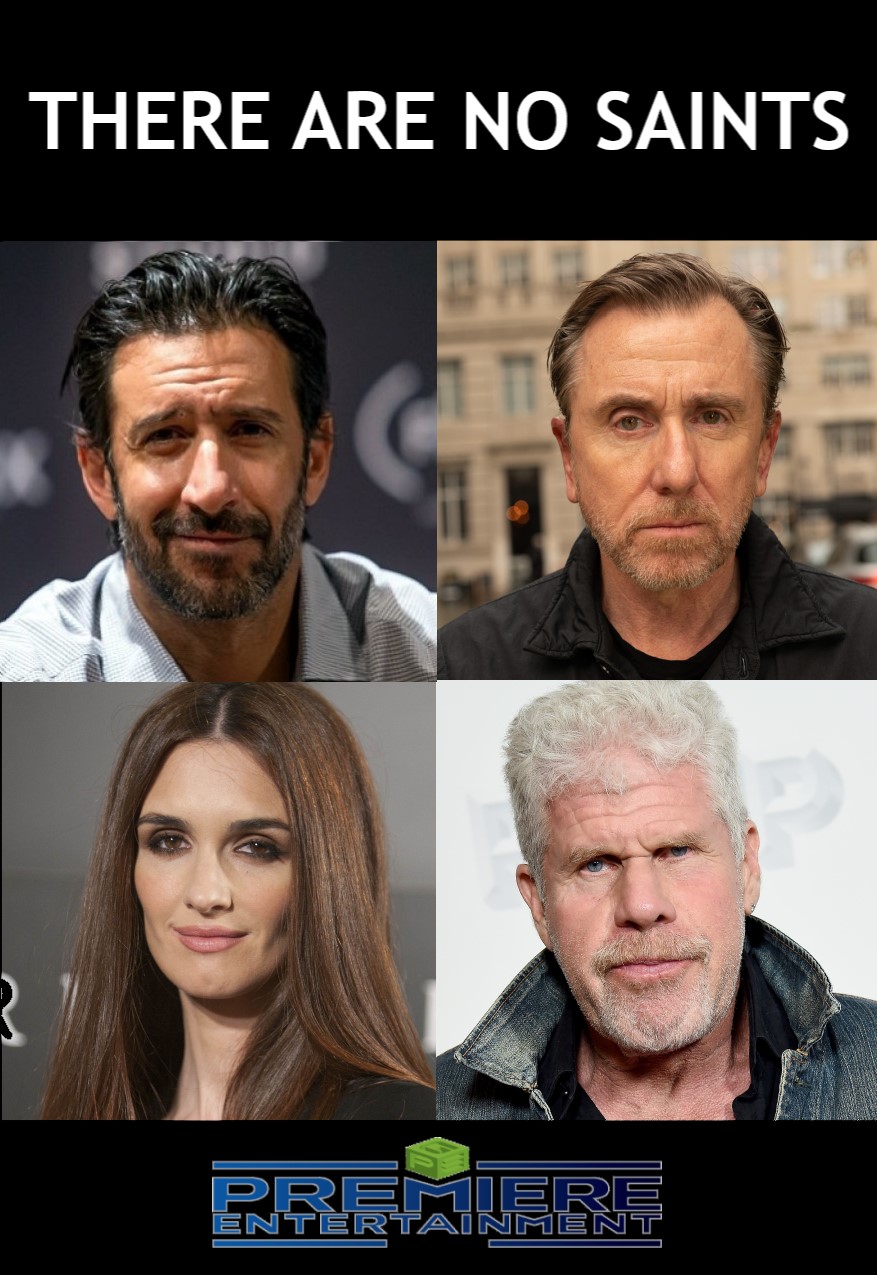