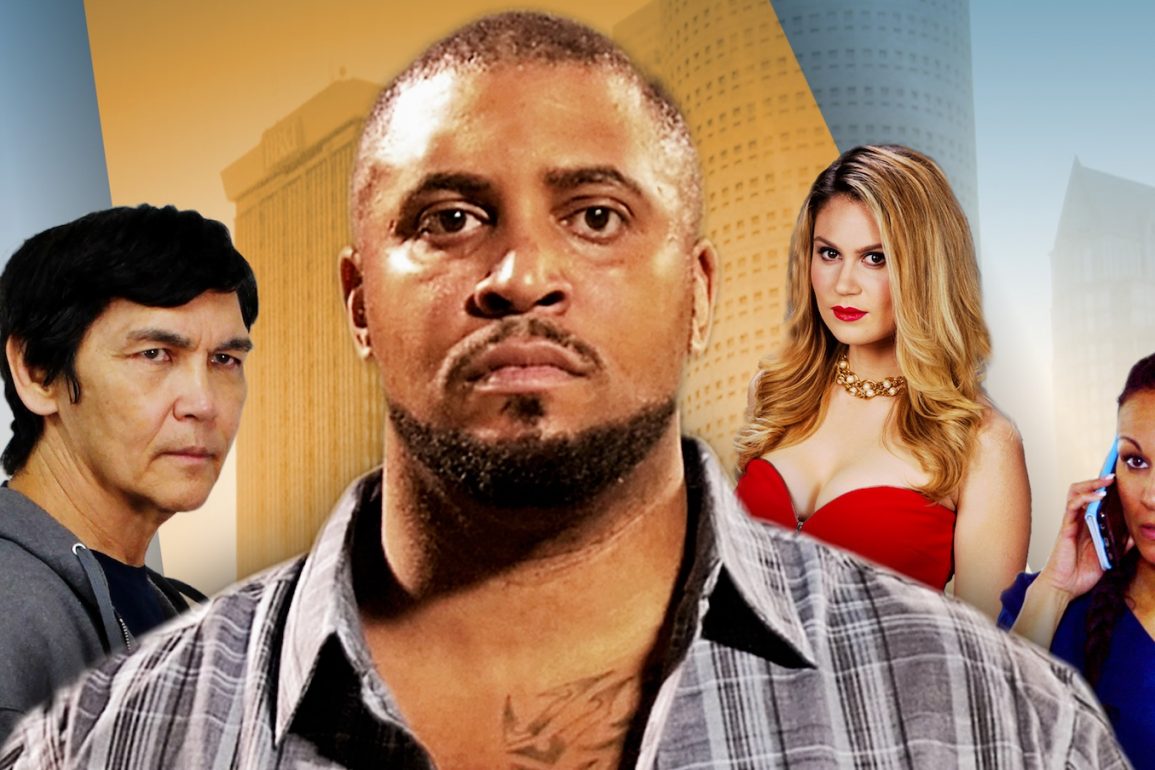 The following TUGG screenings have been scheduled:

After a night of drinking and gambling, Tyrell (R. Marcos Taylor, Netflix’s Luke Cage) is awakened by an angry call from his girlfriend, Meena (Anita Clay) and finds himself in bed with a strange woman, Cecelia (Alissa Schneider) — a local mob boss’ daughter. Once the local mob boss finds out, he hires Shota (Wilson) — a relentless hitman. To make matters worse, the reward on Tyrell’s head has dozens of others looking for him, too. Adding to Tyrell’s troubles, the worst thing of all… Meena, the love of his life, is put in harm’s way.

Tyrell must make a stand by taking on the mob, taking on Shota, and finding the money to pay their landlord — Mr. McGetty — before the day ends. It will be the wildest and most incredible day of his life!