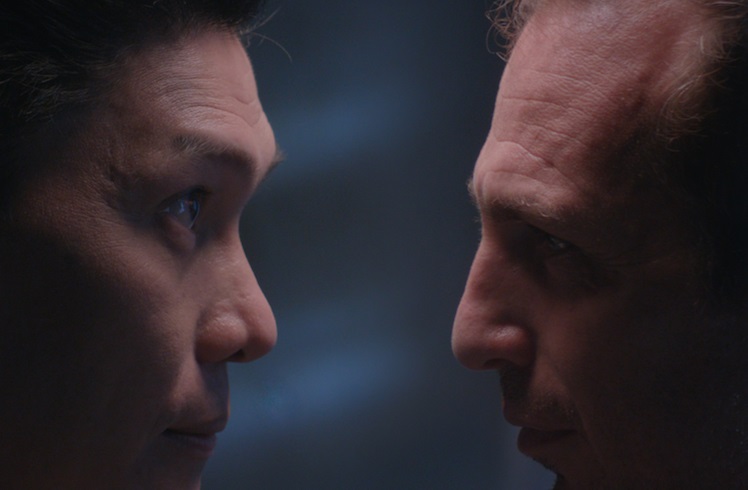 Freestyle Digital Media, the digital film distribution division of Byron Allen’s Allen Media Group, has acquired North American VOD rights to the Philippines-based military-themed thriller THE EXPAT, which will is now available to rent and own on global digital HD internet, and satellite platforms through Freestyle Digital Media.

THE EXPAT tells the story of a former American Marine stricken with post-traumatic stress disorder (PTSD) while on vacation in the Philippines. While he is enjoying his visit, He soon encounters romance and then the dark side of his new home, as someone begins to stalk and kill women with whom he has had romantic encounters. As his romantic partners are found dead and scattered around Manila, things turn out to be not as they may seem. When this former American Marine becomes the prime suspect in this series of murders, will we learn the whole truth?

“Though I am quite familiar with life in the country, making a film in the Philippines as a first-time feature writer/director was my privilege,” said filmmaker Gregory Segal. “I had the opportunity to work with the some of the best actors a first-time director could hope for, from both the United States and the Philippines. We tried to tell an even-handed story, seeing the world and its problems not just through an American lens, but acknowledging that viewpoint is just one way to experience the mysteries that people encounter in life. Having been able to wrap up this philosophy in a storyline that is hopefully engaging and suspenseful to people everywhere, I can only feel fortunate for having such a great international team, from my cinematographer all the way down.”