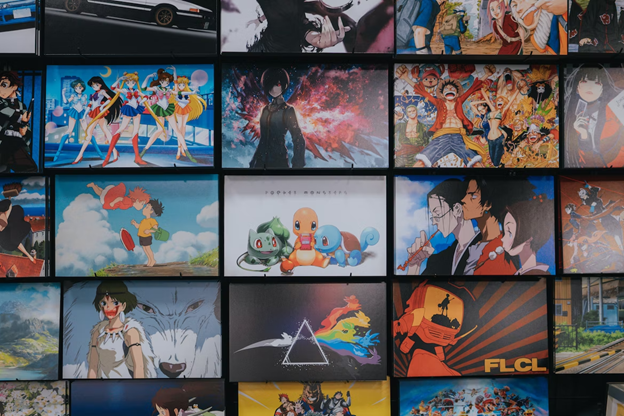 Popular Live-Action Movies That are Based on Animes

If you’re a fan of anime, then you’ll love these popular live-action movies that are based on some of the most well-known anime series. These films have done an amazing job of staying true to the source material while also creating a unique and engaging experience for fans of both genres. So if you’re looking for something new to watch, be sure to check out these amazing live-action adaptations!

One of the most popular live-action anime adaptations is Death Note. This film follows the story of Light Yagami, a high school student who finds a magical notebook that can kill anyone whose name is written in it. Light decides to use this notebook to rid the world of criminals, but he soon discovers that playing god comes with consequences. Death Note is a gripping and suspenseful film that is sure to keep you on the edge of your seat. One of the best things about this film is its amazing cast, which includes actors like Tatsuya Fujiwara, Ken’ichi Matsuyama, and Erika Toda. The scene where Light writes someone’s name in the Death Note is a particularly memorable and chilling moment.

Another popular live-action anime adaptation is Attack on Titan. This film is based on the hugely popular anime series of the same name, and it follows the story of Eren Jaeger, a young boy who dreams of one day joining the Survey Corps so he can explore the outside world.

However, when Titans suddenly invade his hometown and kill his mother, Eren’s world is turned upside down. Attack on Titan is an action-packed and visually stunning film that is sure to please fans of the anime series. The cast includes actors like Haruma Miura, Kiko Mizuhara, and Kanata Hongo. One of the best things about this film is its use of CGI, which makes the Titans look particularly believable and terrifying. 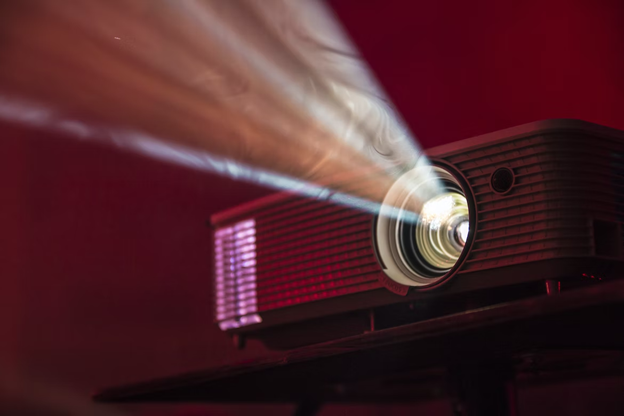 Another great live-action anime adaptation is Rurouni Kenshin. This film follows the story of Himura Kenshin, a former assassin who has given up his sword and now lives as a wanderer. However, when he meets a young woman who is being hunted by the government, Kenshin must take up his sword once again to protect her. Rurouni Kenshin is an action-packed and heartwarming film that is sure to leave you wanting more.

In addition, Rurouni Kenshin features an amazing cast that includes actors like Takeru Sato, Emi Takei, and Munetaka Aoki. One of the best things about this film is its fight scenes, which are choreographed beautifully and extremely exciting to watch.

Lastly, we have Jojo’s Bizarre Adventure. This live-action adaptation is based on the popular manga and anime series of the same name, and it follows the story of Jotaro Kujo, a young man who is possessed by an evil spirit. Jotaro must then journey to Egypt to find a way to rid himself of this spirit. Jojo’s Bizarre Adventure is a visually stunning and action-packed film that is sure to please fans of the original manga and anime series. The cast includes actors like Kento Yamazaki, Ryunosuke Kamiki, and Nana Komatsu. One of the best things about this film is its use of special effects, which bring the characters and their bizarre powers to life in a truly impressive way.

Finally, we have Ace Attorney. This live-action adaptation is based on the popular video game and anime series of the same name, and it follows the story of Ryuuichi Naruhodou, a young man who becomes a lawyer to prove his innocence after he is accused of murder. It is a fast-paced and exciting film that is sure to please fans of the original video game and anime series. The cast includes actors like Hiroki Narimiya, Takashi Sorimachi, and Mirei Kiritani. One of the best things about this film is its use of humor, which lightens the mood even during the most intense moments.

In addition, the film is also directed by Takashi Miike, who is known for his work on such films as Ichi the Killer and 13 Assassins. His unique style is sure to add an extra layer of excitement to this already thrilling film.

To summarize, these are only a few of the many popular live-action anime adaptations based on animes. Each of these movies is action-packed and filled with suspense, and they will no doubt appeal to fans of the original anime series. So, if you’re searching for a good film to watch, one of these live-action anime remakes is definitely worth checking out. You won’t be disappointed.