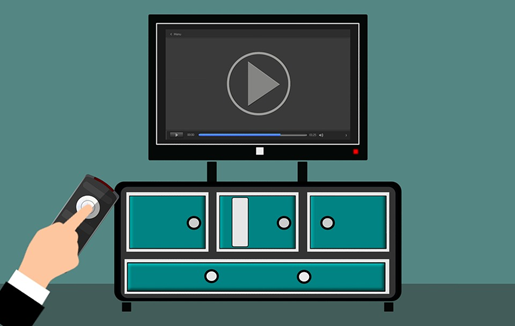 There are many TV shows that have iconic theme songs. These songs typically have lyrics and a tune that is often whistled or hummed along by the viewers. The music can be so popular among the audience members of a certain show, that they’ll request it at concerts, parties, and other events! If you’re a piano player, you can learn to play some of these popular TV show theme songs and impress your friends. Here are some of the most well-known ones:

Dance of the Knights from The Apprentice:

This song was composed by Russian composer Sergei Prokofiev. It’s a stirring, intense piece that is perfect for the opening of a show about business and competition. If you loved this TV show, try to find piano sheet music for this song so you can play it yourself! Dance of the Knights is a great way to get people pumped up and excited. In addition, it’s supposed to be a very challenging song to play, so if you can master it, you’ll definitely impress your friends.

This title sequence is only 15 seconds long, but it’s one of the most popular theme songs on TV right now. Canadian rock band Barenaked Ladies wrote and recorded the song for the show. It’s a cheerful and upbeat song that makes viewers happy and excited to watch the show. The Big Bang Theory is all about nerdy scientists, so it’s fitting that the theme song reflects their quirky and fun personalities. If you want to play this song on the piano, it’s relatively easy to learn.

Hey, Beautiful from How I Met Your Mother:

Pa pa papa pa pa pa papa papa… this song is instantly recognizable and was played by The Solids when the show first aired. It’s a cheerful and light song that is perfect for a sitcom about dating and love. How I Met Your Mother is a popular show that has been on for many seasons, so a lot of people know and love this song. The chord progression is simple and easy to follow, so it’s perfect for beginner piano players. 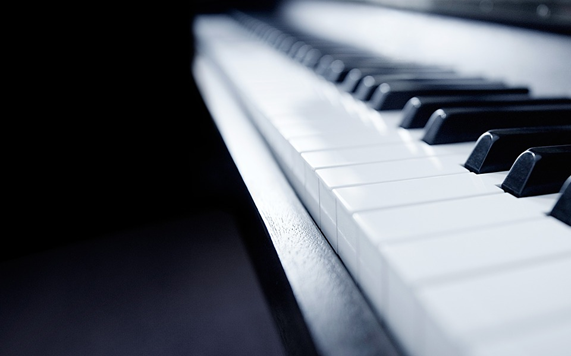 This theme song is probably one of the most well-known TV show themes in the world. It was written by Danny Elfman and has been used in the opening of the show since it first aired in 1989. The Simpsons is an American animated sitcom that is now in its 33rd season! The song is quirky and upbeat, with a memorable melody that everyone knows and loves. If you want to play this song on the piano, it’s a little more difficult than some of the others, but it’s definitely doable. There are a few tricky chord progressions and octaves that you’ll need to know, but with a little practice, you’ll be able to play it like a pro.

I’ll Be There For You from Friends:

So, no one told you life was gonna be this way… *clap clap clap clap* This song was written by the Rembrandts and is one of the most popular theme songs from the ’90s. It’s a feel-good song about friendship and support, which is perfect for the show Friends. In addition, it’s relatively easy to play on the piano. The chords are simple and the melody is catchy, so even beginner piano players can learn to play it with a little practice.

These are just a few of the many popular TV show theme songs that you can play on the piano. If you’re a fan of any of these shows, or if you just enjoy catchy pop songs, try to learn to play these tunes. Not only will you impress your friends, but you’ll also have a lot of fun playing these iconic pieces of music.