Director Titus Paar has a new action thriller out called Fear of the Woods starring Commando’s Vernon Wells. He has put a statement together which you can read below and where you can also watch the first chapter of Fear of the Woods.

Hi all you Action Elite readers out there!

Hope you are ready for a real throwback creature horror in the spirit of “Jaws”, “Jurassic Park” and “Stranger Things”.
It’s been a dream of mine since I was 6 years old and saw the anime Silver Fang for the first time, and has since that moment been trying to bring a bear like that alive in a snow setting.

Our plan was to make this into a feature film with a world wide release, but we only had time to make the first 20 min before Covid came and shut us down.

So we decided to make a kick-ass short out of this and release it as a first chapter for free for all the fans around the world that contact me everyday about the film’s release. Can’t hold them off any longer. So here it is for free on YouTube for you, hope you enjoy it. Hope we can film the next chapter next year!

We filmed this in the north of Sweden last year and the legendary Vernon Wells (Mad Max, Commando) joined us in the snow and did all his own stunts (the man is 74!)

It’s a co-production between my own company Paar Productions and Hammarström Agency with Fia Hammarström Producing. 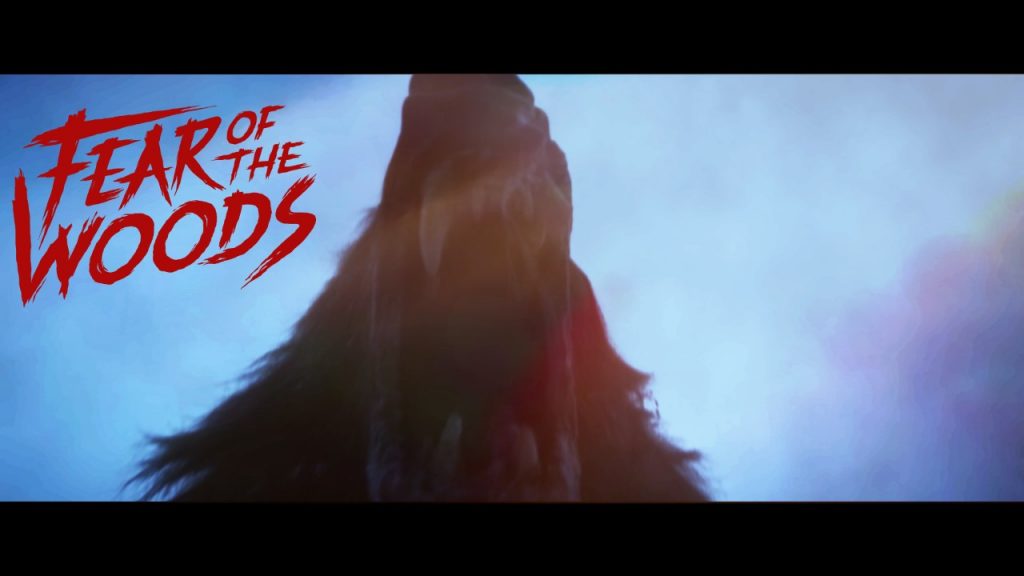