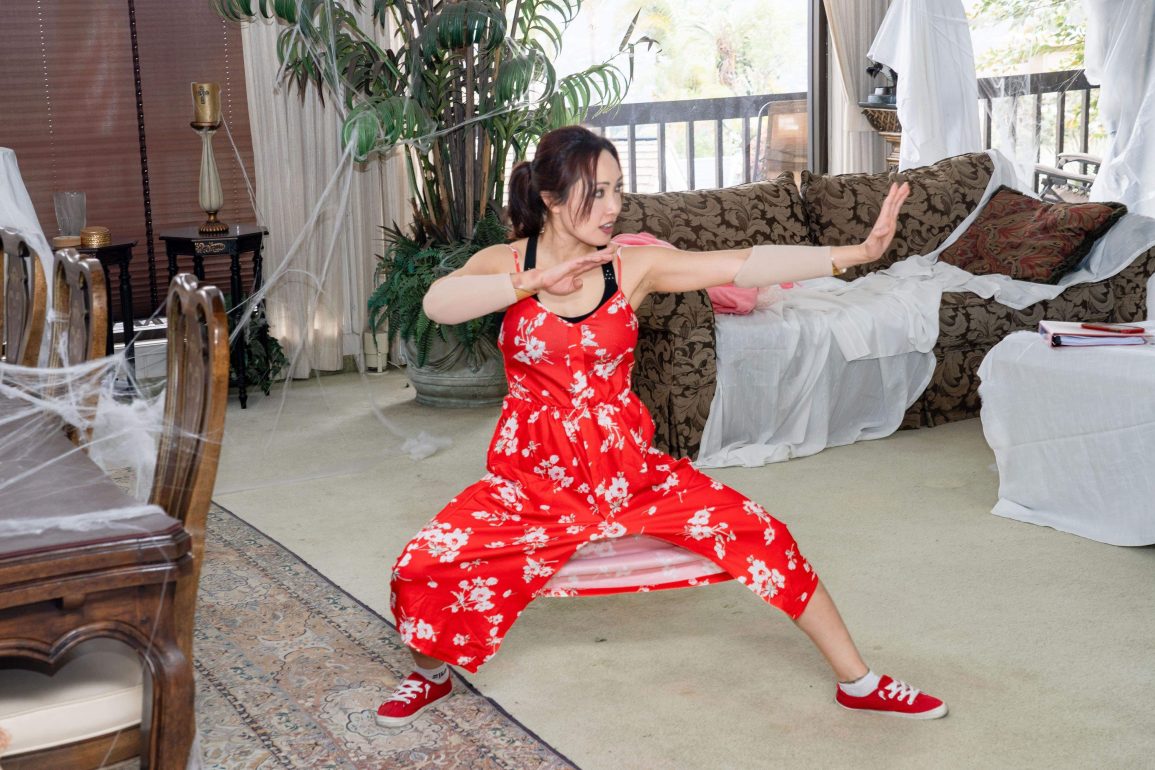 Cameras have officially begun rolling for Kung Fu Ghost. Actress/filmmaker Jennifer N. Linch stars in the movie, and marks her feature directing debut from a script by Ivan White.

Kung Fu Ghost centers on Daisy (Jennifer N. Linch), who inherits a spooky old estate in America from her grandfather (David S. Dawson), a martial arts master whom she had never met. She arrives to the US and shows up on the property, and soon discovers the house is haunted by her grandfather’s spirit, as well as the ghost of a mysterious man named William (Noah Sargent).

When treasure-hunting criminals and their leader, Warren (Roze), descend on Daisy’s new home, she is forced to call on her new supernatural friends to fend them off. What unfolds is a whimsical tale of fun fantasy, romance and martial arts action, combined with shocking twists and reveals to convey a powerful message beneath the action and comedy.

“There hasn’t been a supernatural romantic martial arts comedy like Kung Fu Ghost for well over forty years.” says Linch. “I love and train in martial arts and I love comedy, and as a filmmaker, I just want to make a film that even just one or two people can laugh with and have fun watching.”

She adds: “I am proud to finally have the resources I need to take the initiative and make Kung Fu Ghost happen. The most important thing, however, is that when you’re seeing the movie, that you have some wings and beer handy!”

Jennifer N. Linch is the founder and CEO of Nameless Studio. As an aspiring and awarded filmmaker, her first project, The Dream, won Best Newcomer at the World Film Awards in June of 2015, and earned Honorable Mention at the LA Neo Noir Film Festival June 2015. Her second short film, Flowers of The Night, earned the Grand Prize at the ICannes International Film Festival on July 7, 2015, in addition to winning Best Action Picture and Best Actress at the LA Neo Noir Film Festival on August 8, 2015. 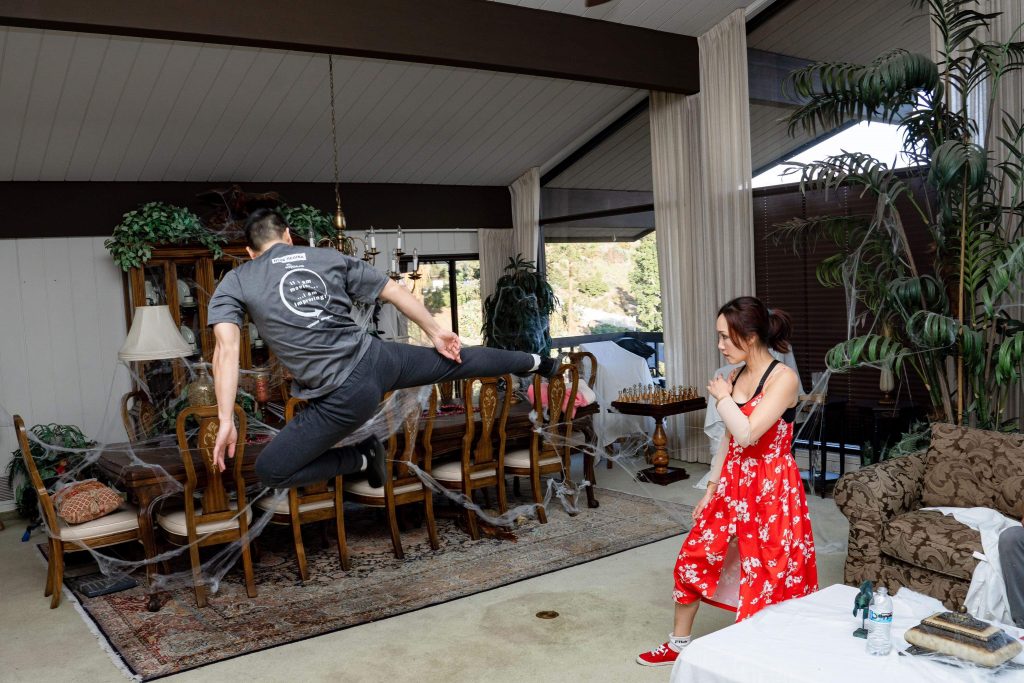 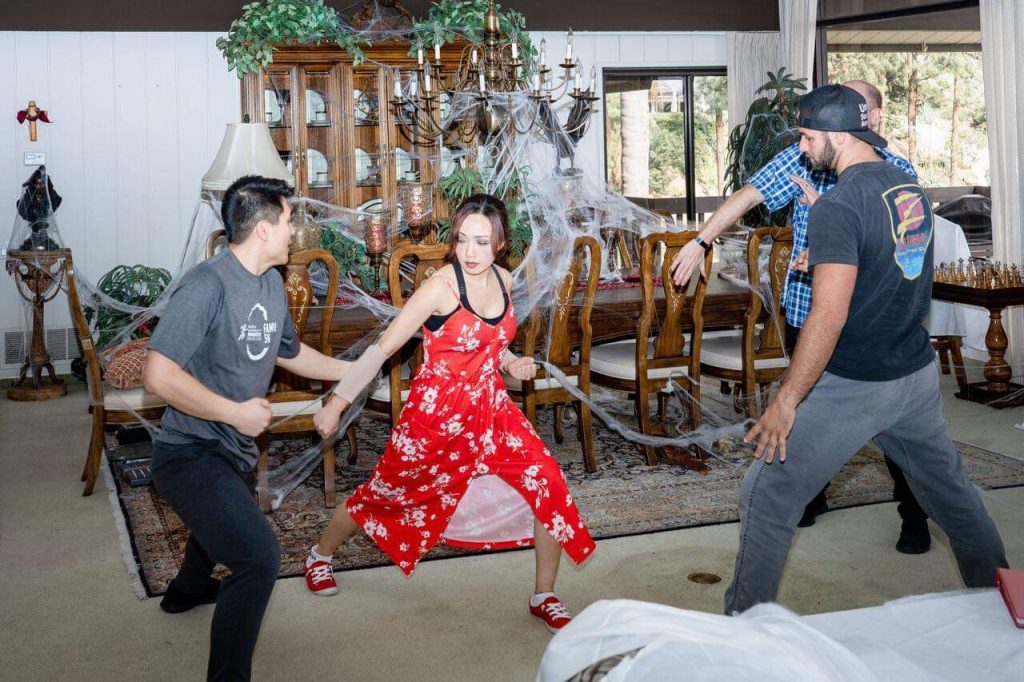 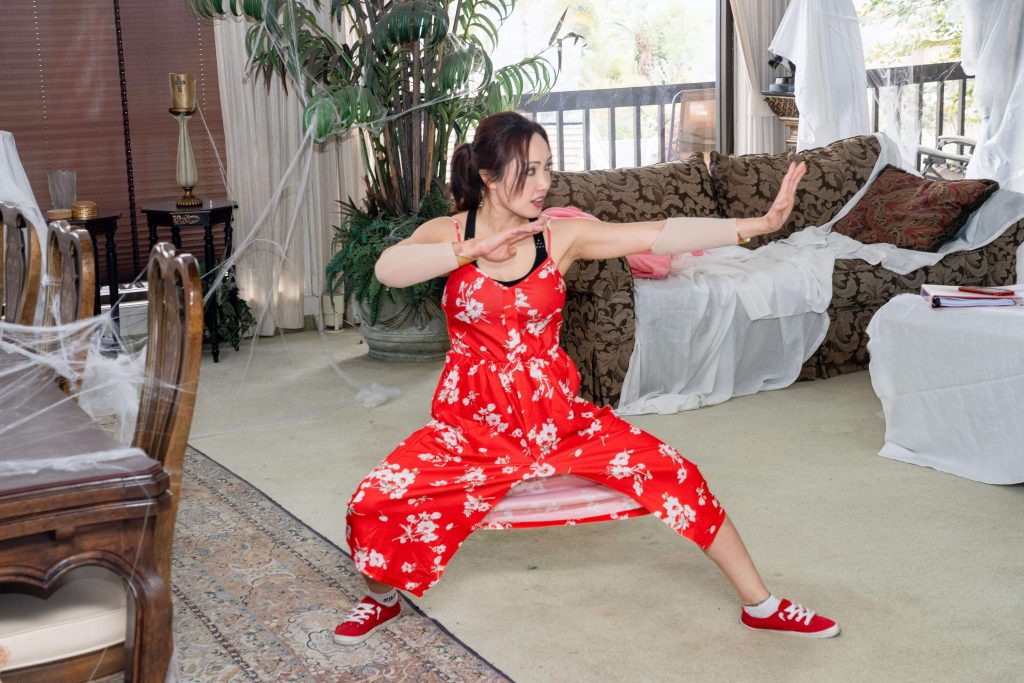