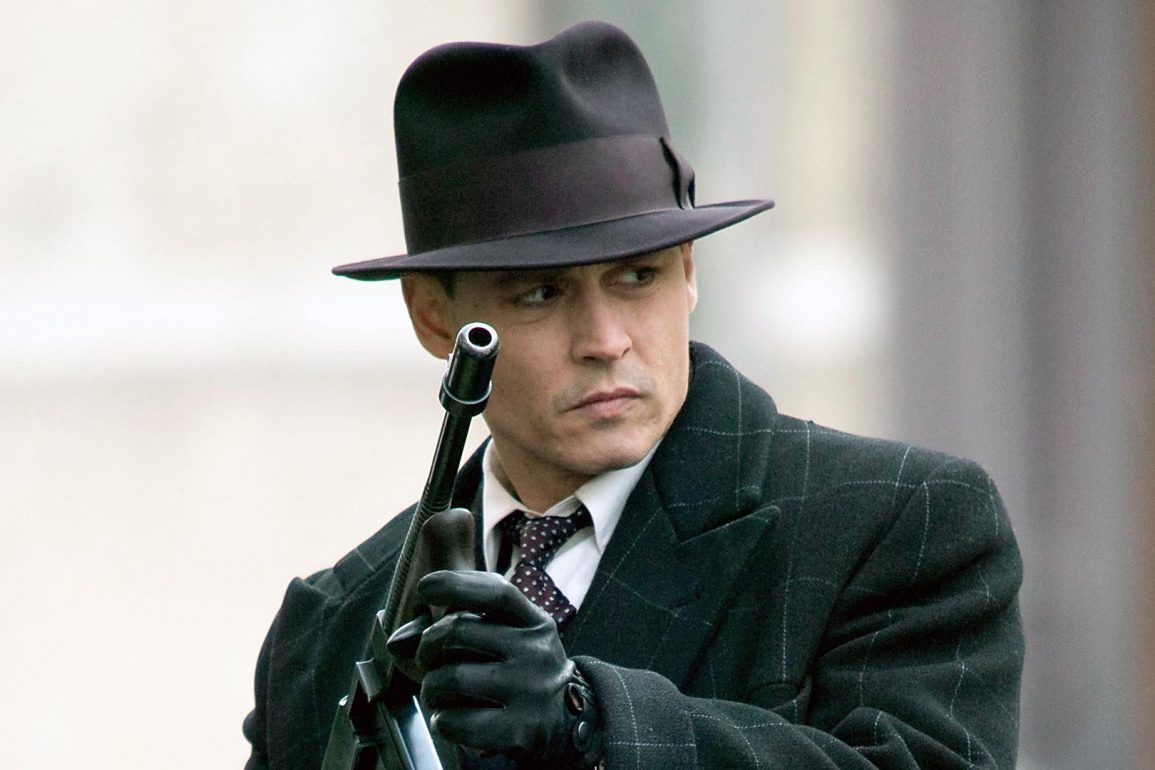 Public Enemies is an entertaining enough gangster movie with a decent shoot-out in a forest, but it lacks truly memorable character to be considered one of Mann’s best.

Review: I am a huge fan of Michael Mann and he’s one of my favourite directors; when I heard that Johnny Depp and Christian Bale would be facing-off against each other I was super excited. Then I saw the film. Don’t get me wrong, it’s pretty good… it’s just when it’s Michael Mann, good isn’t enough, it has to be GREAT. Collateral and Heat remain my two favourite films of Mann but this is somewhere in the middle. It’s certainly better than Miami Vice, which I admittedly enjoyed as well.

The big problem with Public Enemies is that you don’t really care about any of the characters; the attention to period detail is fantastic, the performances are all good… and yet my skirt is only marginally blown up.

I’m not a huge fan of the way it was shot; it was filmed in HD format instead of using the traditional 35 mm film and was Michael Mann’s first all-digital feature. Some of it looked amazing, especially the shoot-out in the forest which  blew me away (literally) in the cinema.

Some of the non-action scenes however, made it almost look cheap and documentary like. Call me a purist, but I don’t have a problem with 35 mm film. I don’t mind changing technology either as long as it adds to a film, but I found it distracting and really took me out of it in places.

Johnny Depp was great as John Dillinger and his scenes with Marion Cotillard sizzle with chemistry, despite the love story feeling forced in places. Dillinger becomes a Robin Hood style figure who is more respected by the public rather than feared. That makes Melvin Purvis’s (Bale) job harder as he’s charged with bringing him to justice. Bale is awesome but he doesn’t have all that much to do. An actor of his calibre should be given a role he can really chew on but this sadly isn’t it.

The music is pretty cool with the odd decent tune but there isn’t anything all that memorable about it.

Overall, Public Enemies is an entertaining enough gangster movie with a decent shoot-out in a forest, but it lacks truly memorable character to be considered one of Mann’s best.