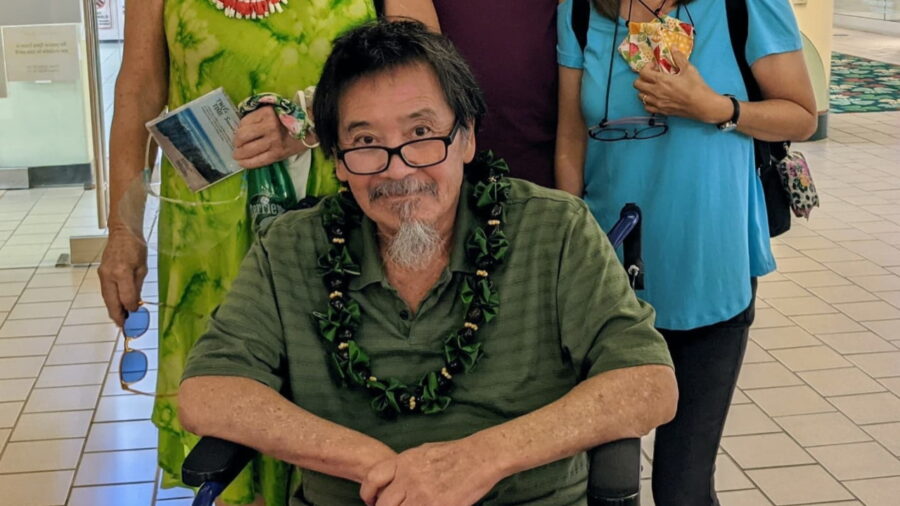 It is with great sadness that we announce that director Albert Pyun has passed away at the age of 69. Known for movies like Nemesis, Cyborg, The Kickboxer sequels, Mean Guns, Omega Doom, Captain America and many more, Albert usually had to work with low budgets but would always make interesting films with Nemesis and Cyborg being my personal favourites. I have an autographed Blu-ray of Slinger (the Director’s Cut of Cyborg) which I will treasure always.

According to Variety Pyun had been diagnosed with multiple sclerosis and dementia a few years ago. In the past months, his wife and producer, Cynthia Curnan, had been sharing periodic updates on his condition. More recently, she implored fans to share personal messages with the director after his health began to decline.

Curnan confirmed Pyun’s death through Facebook, writing “I sat with him for his last breath that sounded like he was releasing the weight of the world.”

R.I.P. Albert and thanks for the memories.