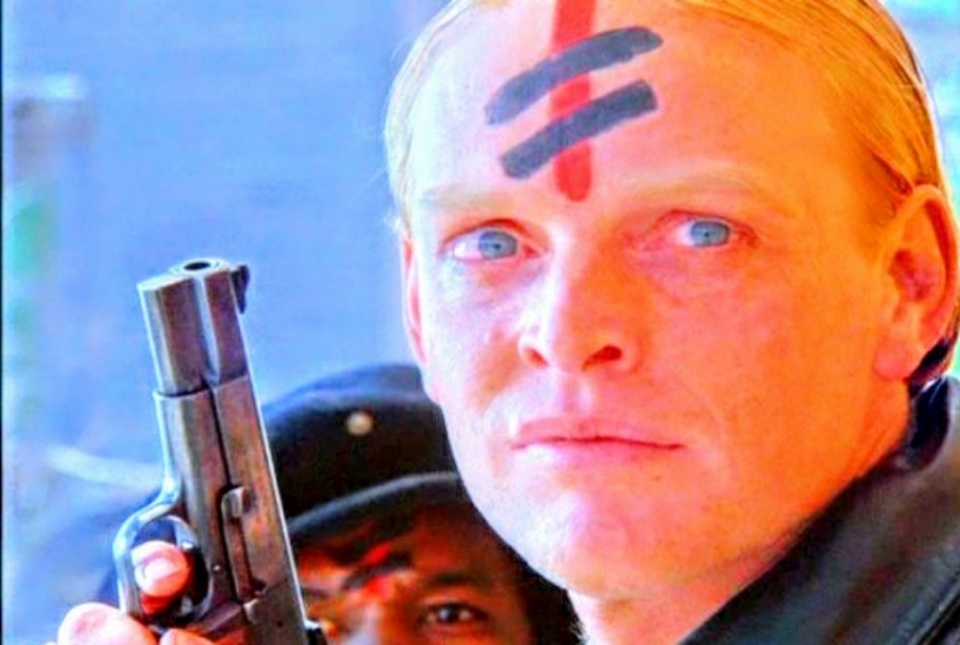 Today we mourn the loss of Gavan O’Herlihy who has passed away at the age of 70; He is known for his roles in Death Wish 3, Never Say Never Again, Happy Days, Willow, The Descent: Part 2, Hidden Assassin and Superman III.

According to Movieweb “Paul Talbot, the author of Bronson’s Loose! The Making of the Death Wish Films, posted more details about O’Herlihy’s passing on the book’s official Facebook page. According to Talbot, O’Herlihy died on Oct. 14. The post also shares a story of how O’Herlihy first met Charles Bronson on the set of The Travels of Jamie McPheeters, a Western TV series that featured O’Herlihy’s father, Halloween III: Season of the Witch star Daniel O’Herlihy.”